It’s no secret that success for African Americans in tech has not come easily. As part of a cultural group that has been on the receiving end of discrimination, disenfranchisement, and blatant terror extending back hundreds of years, black engineers and tech executives often feel like they must perform at twice the level just to break even with their non-minority counterparts. It’s no surprise, then, that only around 2 percent of the American engineering workforce is black or minority.

Despite those immense challenges, a handful of black professionals in the 1950s, 60s, 70s, and 80s broke through and succeeded at high-tech firms. Their faces might not be as prominent or well-known as those of white tech pioneers, but their contributions to the industry are no less important.

Below, we’ll take a look at a handful of these important innovators. By no means is this a complete list; there are many more out there, and I encourage those of you interested in the subject to keep researching this vital corner of black history after you’re done reading here. It is my hope that they may serve as inspiration to kids of today who may be considering a career in technology.

In 1966, Joe Booker began his long career in tech at IBM, working in manufacturing; he moved up to management in 1969 at Memorex, then helped start-up pioneering hard disk manufacturer Shugart Associates, where he became Executive VP. In 1982, Booker founded his own firm, Vertex Peripherals, which later merged with Priam Corp. Since then, he has been involved in several high-tech start-ups in Silicon Valley.

Throughout the 1970s, 80s, and beyond, meanwhile, Ken Coleman thrived as a manager and executive at several high-profile tech firms. In the 70s, he worked at Hewlett-Packard. In 1982, he joined pioneering video game developer Activision, where he later became VP of Product Development. Stints at SGI, ITM Software, Accelrys, and more solidified his reputation as a highly respected tech executive. He has since been an adviser to the US government on trade and received many honorariums for his achievements in the industry.

Both men were featured in the June 1985 issue of Black Enterprise (above); read the full article on Google Books. 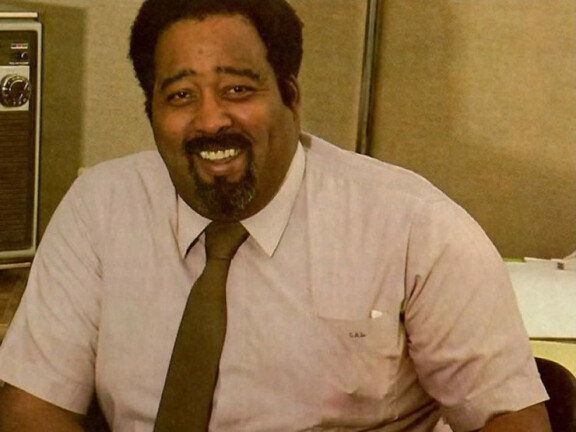 Jerry Lawson is best known for his time at legendary Silicon Valley semiconductor firm Fairchild. While there, he proved instrumental in the development of the world’s first cartridge-based (read: computerized) video game system, the Fairchild Channel F (1976). Lawson did electronics design for the console, went on to found his own video game company, VideoSoft, and was then a mentor at Stanford. He passed away in 2011. I interviewed Lawson in 2009, and it was an illuminating discussion. 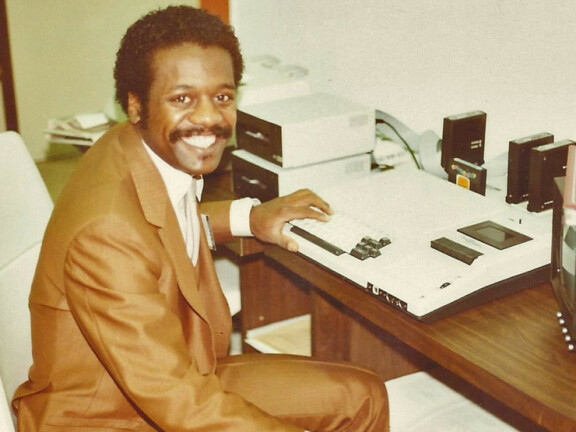 Ed Smith got his start in Brooklyn working on traffic control signal for Marbelite. From there he went on to co-design an early cartridge-based video game system, the APF MP-1000 (1978) for New York-based APF Electronics. He also worked on its computer attachment, the Imagination Machine, which competed with products from Apple and Atari in the late 1970s. After his time at APF, he became a successful electronics salesman, a career he continues to this day. For more on Smith’s fascinating career, you can read an interview I did with him several years ago. 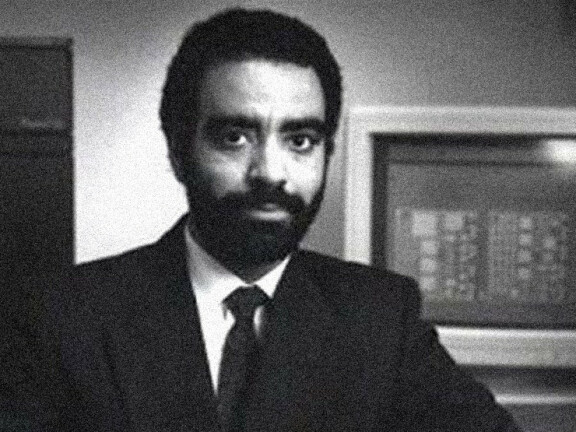 In 1982, Dr. Marc Hannah and several other computer scientists founded Silicon Graphics, Inc. (SGI), a highly influential computer graphics firm that specialized in software and hardware for creating cutting-edge 3D illustrations and effects, especially for films such as Jurassic Park and Terminator 2. The advancement of lower-cost graphics solutions led to the end of SGI in 2009, although Hannah left the firm in 1997. Hannah has since been involved in several high-tech businesses (including SongPro, a firm that created an MP3 player for the Game Boy Advance in 2002) and is still highly respected in the industry. 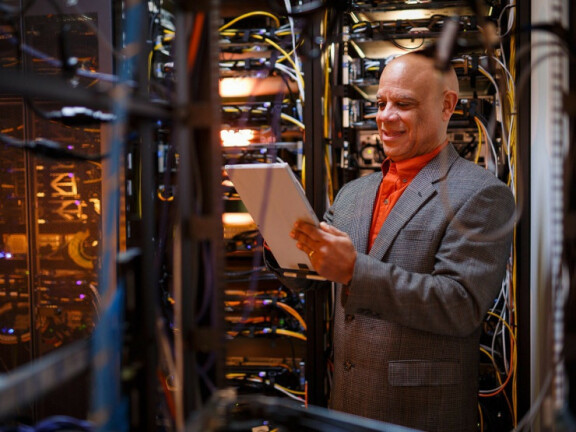 Tennessee native Dr. Mark Dean joined IBM in 1980, and soon after became part of the team that developed the revolutionary IBM PC 5150, released in 1981. As part of that process, he co-created the PC’s ISA bus, and he is named on three of the nine original patents that define foundational IBM PC technology. For his numerous achievements at IBM, the firm named Dean an IBM Fellow in 1995, one of only 50 active at the firm and the first African-American so honored. In 1999, Dean led a group at IBM to create a 1GHz CPU, and today he is a professor at the University of Tennessee. 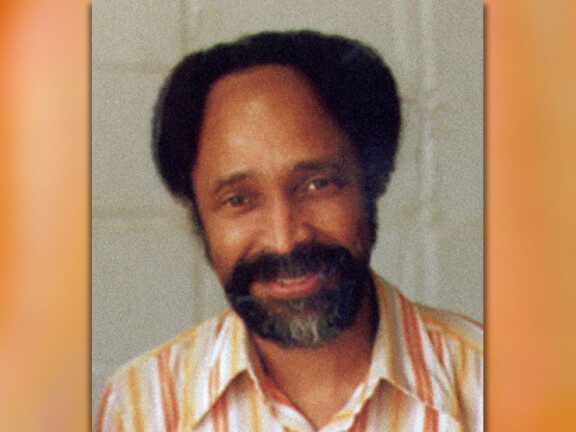 Dr. Clarence Ellis, better known as Skip, was the first African-American to earn a Ph.D. in computer science (in 1969 at the University of Illinois). He became interested in computers as a teenager when he was tasked with guarding a commercial computer system; having studied the manuals in his spare time, he surprised his employers by solving many technical problems. At Xerox PARC in the 1970s and 80s, he pioneered Officetalk, a collaborative office work system that presaged today’s frequently used apps, like Google Docs. As a sought-after computer researcher, he worked at firms like Bell Labs, IBM, Los Alamos Scientific Lab, and many more during his long career. He passed away in 2014.

The black game changers of US sport | Black Lives Matter

The black game changers of US sport | Black Lives Matter

Black faculty concerned about diversity of hires at USC