The Academy of Motion Picture Arts and Sciences reveals new criteria that require more diversity for nominees. The rules will go into effect in 2024.

A new study looking at the power of the media in America demonstrates the need for diverse stories and storytellers in Hollywood.

The #RepresentationMatters report, released Thursday by the National Research Group, showed that 2 in 3 Black Americans say they don’t see themselves or their culture represented in movies or television, with 86% of Black Americans wanting to see more of these representative stories on screens.

Eighty-three percent of Black Americans (and 66% the total surveyed) believe that the media perpetuates negative stereotypes of Black people. 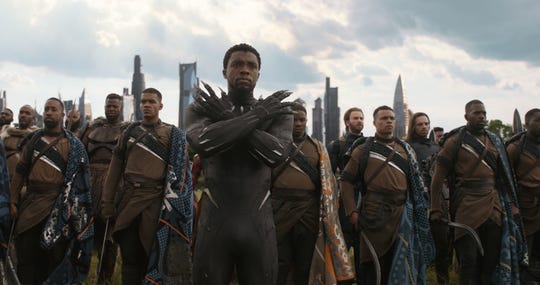 “Black Panther” shows Hollywood can get representation right onscreen. But a new survey demonstrates how much more work there is to be done. (Photo: MARVEL STUDIOS)

The study suggests strong demand for diverse stories with characters that break racial stereotypes (called for by 92% of Black Americans and 82% of the total surveyed).

“The high level of consumer interest in diverse stories and voices surfaced very strongly in this research,” said Cindi Smith, vice president of diversity, equity and inclusion practice for the National Research Group, in a statement with the report.

Smith said she hopes the report will “inspire creators and marketers to get behind stories that offer a fresh point of view and bring to light more multi-faceted identities.”

The nationally representative survey consisted of 1,388 Americans ages 18-54 who describe themselves as frequently engaging with TV, movies, social media or video games. Eight expert interviews with media and cultural theorists and industry leaders informed the research. 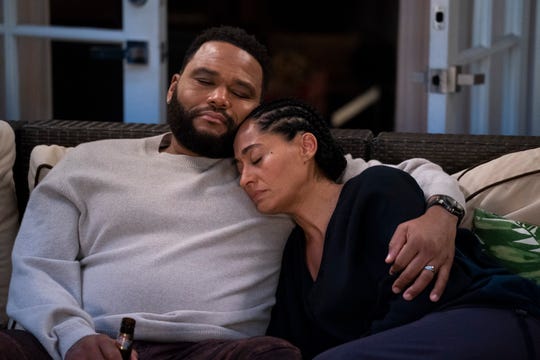 The new report showed that Hollywood can get representation right. The best examples of inclusion in entertainment include the big screen “Black Panther” along with TV’s “Black-ish” and “Black Lightning.” A majority of those surveyed pointed out that the key to success was realistic Black characters as the focus of the story.

Four in 5 Black Americans (2 out of 3 total surveyed) said it’s obvious when characters of color and their stories aren’t written by people of color.

The study showed that 1 in 3 of those surveyed believe there have been improvements in the last 10 years, with 7 in 10 stating that the entertainment industry needs to improve its representation.

The report concludes: “The entire media ecosystem needs to step up its representation game.”