The Black Lives Matter organization is being accused of misusing millions donated by concerned citizens and business owners to address issues involving racism, discrimination, and inequality in the black community. One of the movement’s harshest critics, political commentator, Candace Owens, is preparing to drop evidence that she says will crush the organization’s narrative. 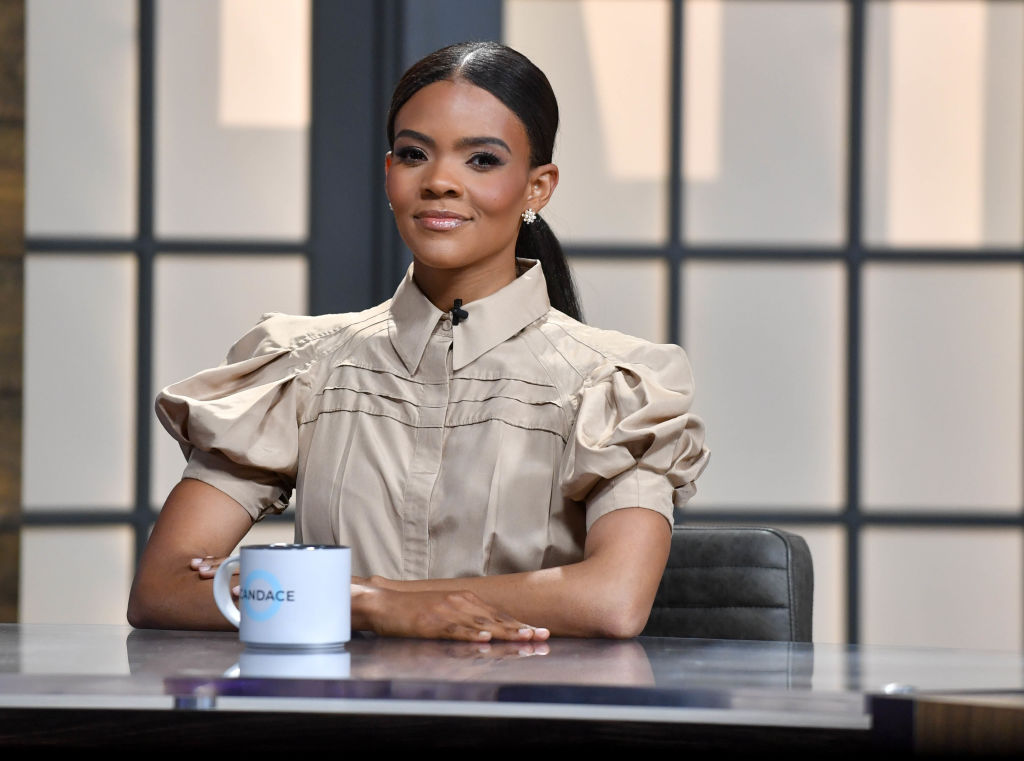 A few months ago, the conservative mom of two revealed that she was working on a documentary that would expose the BLM movement. Last week, Owens released a trailer of the project to her 4.5 million followers.

“I will be hosting the Black Lives Matter funeral next Wednesday, October 12,” Owens’ Instagram caption read.

She featured BLM’s 2020 990 IRS form, which confirmed that the organization raked in $80 million. 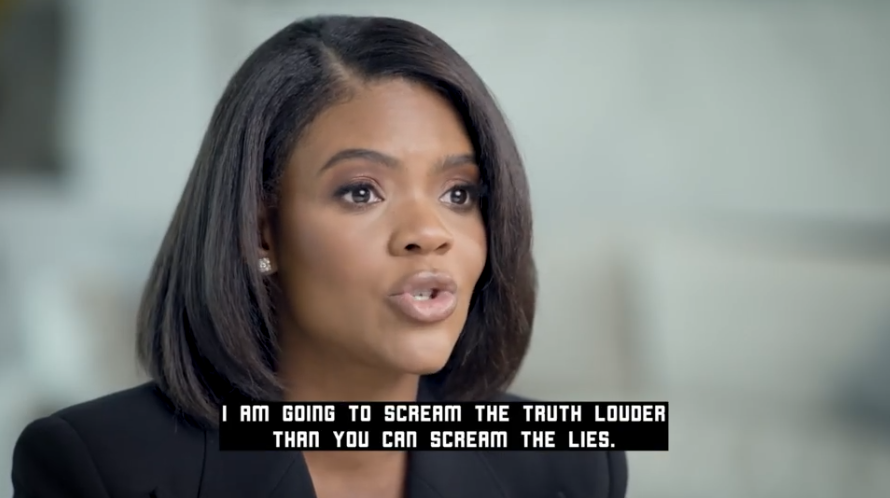 “Where have you seen that money impacted throughout the city?” Owens asked.

Owens went on to detail some of the ways the donated millions were allegedly spent.

Watch the trailer below!

Earlier this year, news broke that the national group’s three founders, Patrisse Cullors, Alicia Garza, and Melina Abdullah, had purchased a $6 million southern California home in October 2020. They claimed at the time that the posh property would be used as a “creator” house for talented African Americans.

On Saturday, the New York Post reported that Cullors had spent tens of thousands of dollars to build a new pool and sauna in the backyard of her $1.4 million Los Angeles home. Cullors, who previously had a $35k fence installed around the property, resigned from the organization after The Post exposed her real estate spending spree, during which she accumulated four properties for more than $3.2 million. Public records confirmed that she paid $1.4 million for her L.A. residence in March 2021. Owens made headlines Monday when she and Kanye West appeared at a Paris Fashion Week event wearing shirts emblazoned with the words “White Lives Matter.” The rapper/designer caused a stir after the models in his show walked the runway wearing the same “White Lives Matter” shirt.

“Everyone knows that Black Lives Matter was a scam now it’s over you’re welcome,” the artist wrote on his Instagram Story. In her new book ‘Viral Justice,’ Ruha Benjamin finds hope by celebrating how small changes can ‘spread justice and joy’