Let’s forget about playing basketball for a minute. The buckets can wait. What character traits have the Brooklyn Nets assembled with James Harden, Kyrie Irving and Kevin Durant? And what do those personalities mean for their championship plans?

Based on Harden’s time in Houston, “selfish” is part of the discussion.

Not because he forced Wednesday’s trade to Brooklyn – Harden has every right to maximize his career. But it was how he did it: partying maskless in the pandemic while his teammates quarantined in training camp, then playing with a girth and sloth usually found in a 50-and-over league, and on his last day in a Houston Rockets uniform, slandering his squad as “not good enough.” Good thing Harden bounced before DeMarcus Cousins got hold of him.

Meanwhile, based on the latest vibrations emanating from Planet Irving, “bizarre” is a fair description of Kyrie, and “unreliable” isn’t out of the question.

On Jan. 8, Irving did not travel with his teammates for a game in Memphis, Tennessee. Perhaps he was protesting the Donald Trump riot at the U.S. Capitol, or prosecutors declining to press charges against the police officer who shot Jacob Blake in the back. OK, we could rock with that. But then Irving skipped three more games, for what the team called “personal reasons,” and is not expected back this week. What might Irving be protesting now – something from a “past life”? Being denied eight post-ups per game? Not being allowed to coach the team? With Irving’s flaky history, you never know.

That leaves Durant as the adult in Brooklyn’s locker room.

He doesn’t have Irving and Harden’s baggage. Teammates love him. All he seems to care about is winning. Durant probably sacrificed his Achilles tendon by returning to the 2019 NBA Finals too soon – that’s not something a selfish person would do. But despite always being the best player on his team, Durant has never been the leader. He played in the shadow of Russell Westbrook’s personality in Oklahoma City, then coexisted within a Golden State Warriors franchise led by Stephen Curry and Draymond Green. If there’s any knock on Durant, it’s that he can be too sensitive – thus the infamous burner account.

Talent alone doesn’t win championships. Character is essential, too. You need guys who are accountable to each other – which was a problem for Harden in Houston. Guys who are self-aware and able to take responsibility for their mistakes – not blame teammates, as Irving did before fleeing Boston, or the media, as he has done in Brooklyn.

For Brooklyn’s stunning trade to live up to expectations, Durant will have to pull Irving away from his quirks and immaturity. He will need to coax Harden toward generosity and accountability. In his 13th season, Durant will need to become a leader in full.

Wait, isn’t that head coach Steve Nash’s job? Not in today’s NBA, where star players tolerate coaches more than follow or obey them. One of Nash’s assistants is Mike D’Antoni, who as the Rockets’ head coach never figured out (or maybe even tried) to keep Harden in line. As a player, Nash earned a reputation for bringing teammates together, but he did that with the ball in his hands. Now Nash will be on the sideline as three of the most ball-dominant players of all time try to win together.

Character reveals itself on the court. You can tell what kind of person someone is by how they hoop. Durant established his good dude credentials in Golden State, where he moved without the ball, or spotted up, and was glad to go create a bucket when needed. But Harden and Irving have never been happy playing that way. They need to dribble like Kardashians need attention. Irving left LeBron James in Cleveland because he couldn’t tolerate not running the show. Harden kicked the future Hall of Fame point guard Chris Paul out of Houston, then alienated his alleged best friend Westbrook, because of his addiction to isolation basketball.

(Being habitually late didn’t help.) Harden couldn’t make it work with just one other star – now he’s supposed to share with two?

In all fairness, there’s more to Harden’s and Irving’s character than basketball. Irving is a generous and passionate advocate for social justice. Harden helped buy food for 5,000 Houston families during the pandemic. But when it comes to their profession, they seem entitled. Which makes it hard for any partnership to work. 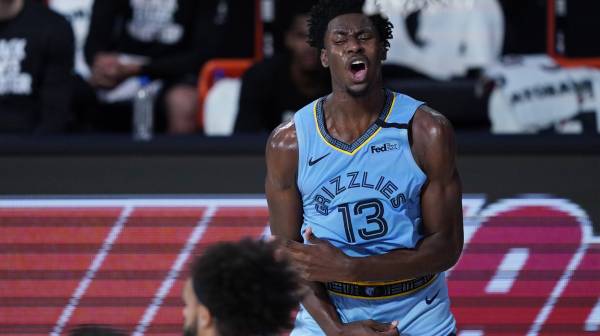 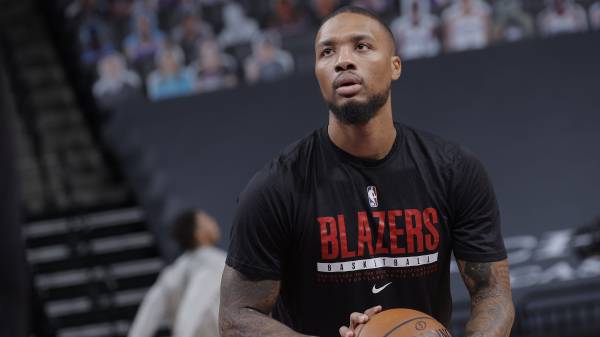 Damian Lillard on taking action: ‘I want to actually be a part of some change’ Read now

When Kevin Garnett and Ray Allen joined Paul Pierce in Boston to create the first modern NBA superteam, Garnett’s fierce attitude of togetherness and sacrifice led them to a title. When James and Chris Bosh joined Dwyane Wade in Miami, they couldn’t win until Wade gave James the keys to the offense and Bosh accepted the role of third wheel.

Who is man enough to take a back seat in Brooklyn? Can Irving and Harden recover from all the sage and bridges they have burned? Will Durant manifest the leadership his transcendent abilities would suggest?

It’s all a question of character.

Jesse Washington is a senior writer for The Undefeated. You can find him giving dudes the bizness on a basketball court near you.

‘A Soldier’s Play’ is a tale of service, sacrifice and identity for Black soldiers | The Arts