in Entertainment
Reading Time: 3min read
A A

On Saturday, October 23rd, 2021, beautiful, prominent Black people from multiple industries will gather in Los Angeles to celebrate Ebony Magazine’s 75th year in business and to witness the return of the iconic magazine’s Ebony Power 100 Awards ceremony.  The star-studded occasion, which first began in 1971 as the “Most Influential Black Americans List”, will honor the outstanding works of African-Americans in a variety of industries.

Ebony unveiled the honoree list which highlights exceptional leaders in 10 categories including, business, sports, media, activism, social justice champion, excellence in journalism, and music to entertainment to name a few.  Included in that list are a few of our favorites. 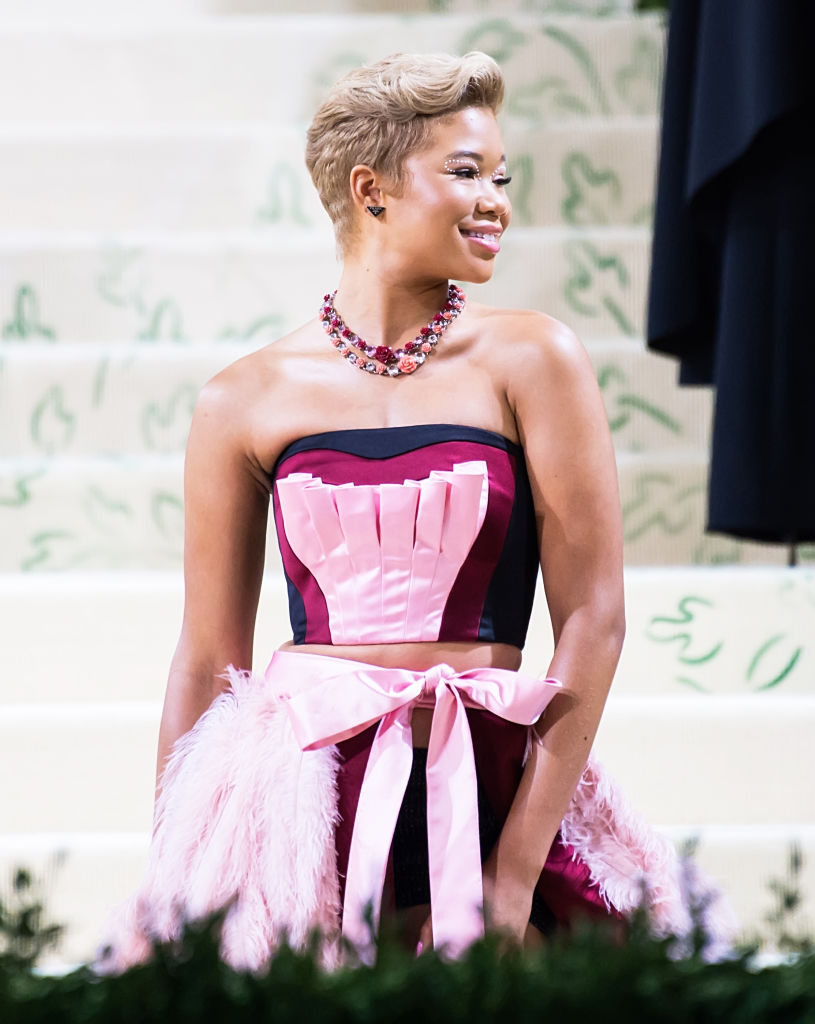 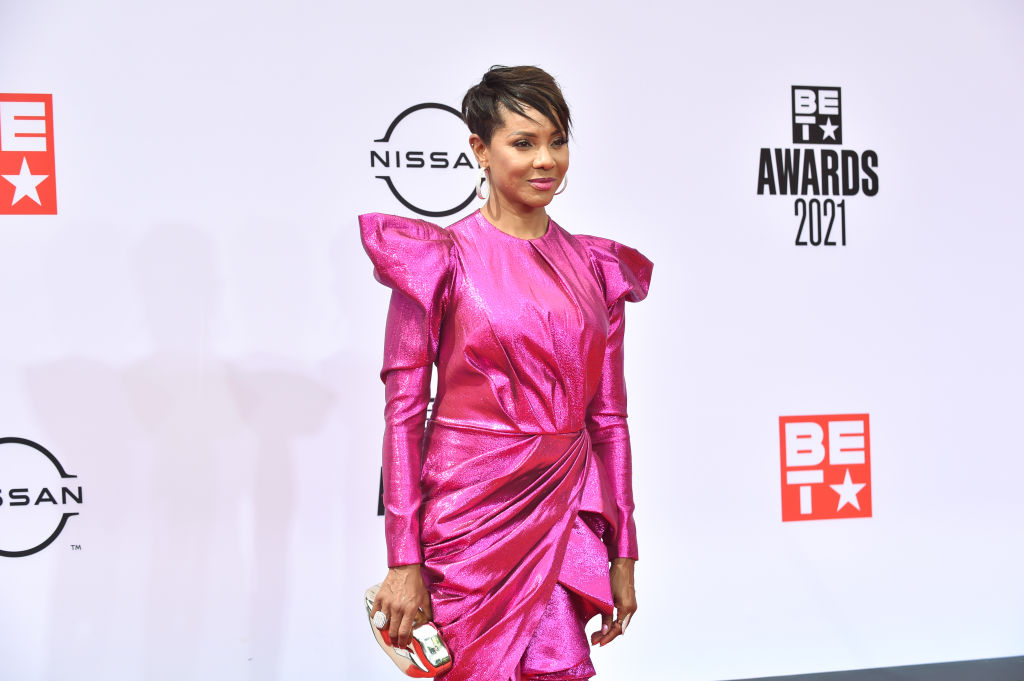 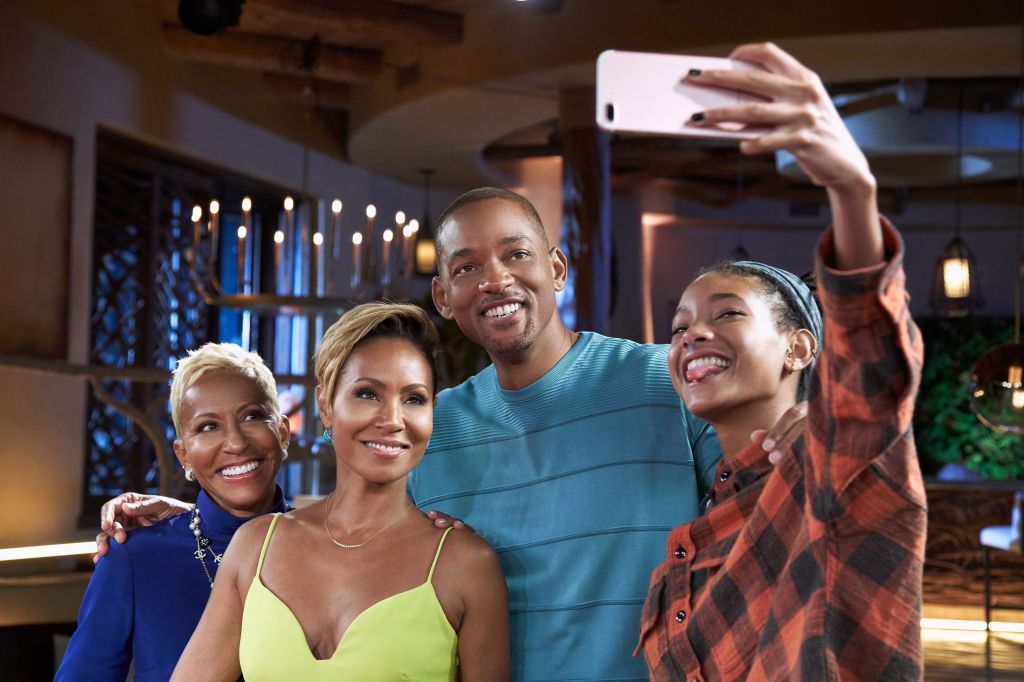 Red Table Talk Creators and Hosts Jada Pinkett Smith, Willow Smith, and Adrienne Banfield-Norris will all receive the Entertainer of the Year Award.

“We are so proud to be able to bring the EBONY Power 100 back reimagined, refreshed, and standing as a true representation of today’s Black America! EBONY has always recognized all facets of Black life and, with this event marking a major milestone in the brand’s continued evolution, we are intent on making this Black culture’s biggest night,” said Michele Ghee, EBONY’s CEO.

Ebony Magazine has been serving the Black community for 75 years.  The cultural magazine prides itself on being the pillar in Black Culture.  For more information on Ebony and this event, visit EBONY.com.


Ebony Announces The Return of ‘Ebony Power 100 Awards’ For Their 75th Anniversary
was originally published on
hellobeautiful.com

MSU Homecoming 2021: Introducing the Court and what to expect

MSU Homecoming 2021: Introducing the Court and what to expect

The Downside of Solar Farms Across the SouthCoast