“New Orleans is like a second home to me,” says Gramercy Labs Founder and CEO, Kevin Fortuna. “As an alumnus of Jesuit High School and UNO, and a property owner in NOLA, I’ve got a lifelong connection to this place. I’m really excited to see the way NOLA is rising based on the intersection of its talent pools in both art and science. I locked arms with local talent to make my first indie film, The Dunning Man,” and, in addition to our tech start-ups, I’m excited to be able to make an announcement soon about our ambitious new film projects, the first of which we will produce here in NOLA. We hope this will be the first of many.”

With a reach of 95%+ of the world’s wired population, Gramercy’s companies are leading MarTech, media, and e-commerce players that have the unique potential to dominate their markets. Gramercy selected New Orleans among more than a dozen competing locations, based on stringent criteria that included quality of talent, cost of living and economic support from local governments.

“Education and corporate life are changing before our eyes in the wake of COVID. Borders are disappearing at home and abroad. That said, the U.S. still leads the way in tech.” says Michael Sprague, Gramercy Labs Chief Technology and Innovation Officer. “New Orleans has a deep well of talent that suits our hiring needs, and we’re eager to tap that talent and create jobs for the local economy.”

“NOLA provides Gramercy with a unique talent pool of both art and science,” says Sameet Durg, a key partner at Gramercy Labs. “We are finding creative and committed people who can help us take our businesses to the next level.”

President and CEO Michael Hecht of Greater New Orleans, Inc. says, “As we continue to position New Orleans as the go-to tech hub, we are pleased to welcome Gramercy Labs to New Orleans. With our low-cost, high-culture market, we have already attracted and grown a pipeline of local tech talent that competes with Silicon Valley, NYC, and Austin. Gramercy Labs will support both our burgeoning workforce and local tech startups.” 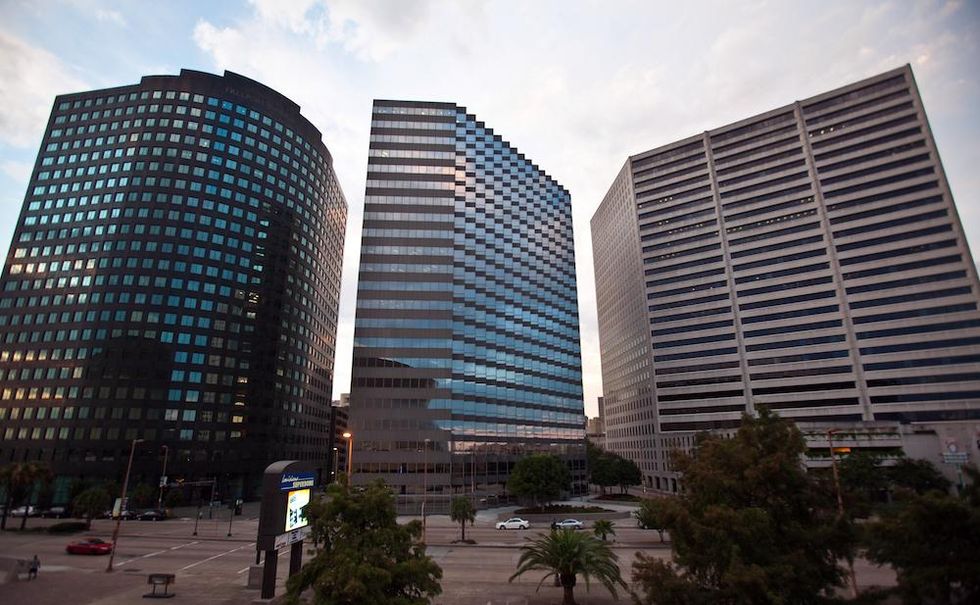 New Orleans continues to be one of the fastest-growing digital media and technology hubs in the country. Companies such as DXC, Accruent, and Testronic have all made significant investments in the region, while major investments have also been made in workforce training and higher education to support a skilled talent pipeline. In addition, Greater New Orleans is #5 and #3 respectively in the USA for African-Americans and women in technology jobs per capita.

“Louisiana Economic Development has established strong partnerships with the state’s education providers,” LED Secretary Don Pierson says. “We’ve added focused incentives to support the job creation in tech, digital media and film in our state. New Orleans continues to rise and it is a magnet for such talent, Gramercy Labs becoming an exciting new addition to what powers our local economy. Without question, Gramercy Labs is an important addition to the diversity of our dynamic digital sector.”

“New Orleans is a proven destination for digital media innovation. Because of its unique cultural content, the city inspires and transformative content is created,” says Quentin Messer, Jr., President & CEO at the New Orleans Business Alliance. “We’re excited that Gramercy Labs is choosing to tap into this inspiration and the strong local talent base that is uniquely positioned to fuel their growth. We look forward to working with them for many years.”

Gramercy’s first full-time hire was local developer Astha Sharma, who received a master’s degree in Computer Science from the University of New Orleans with high honors. Sharma remarked, “I’m excited to be a part of the Gramercy Labs team. This is the kind of company that can help local developers accelerate their careers by working with top tech leaders in their categories, not only in the US but around the world.” 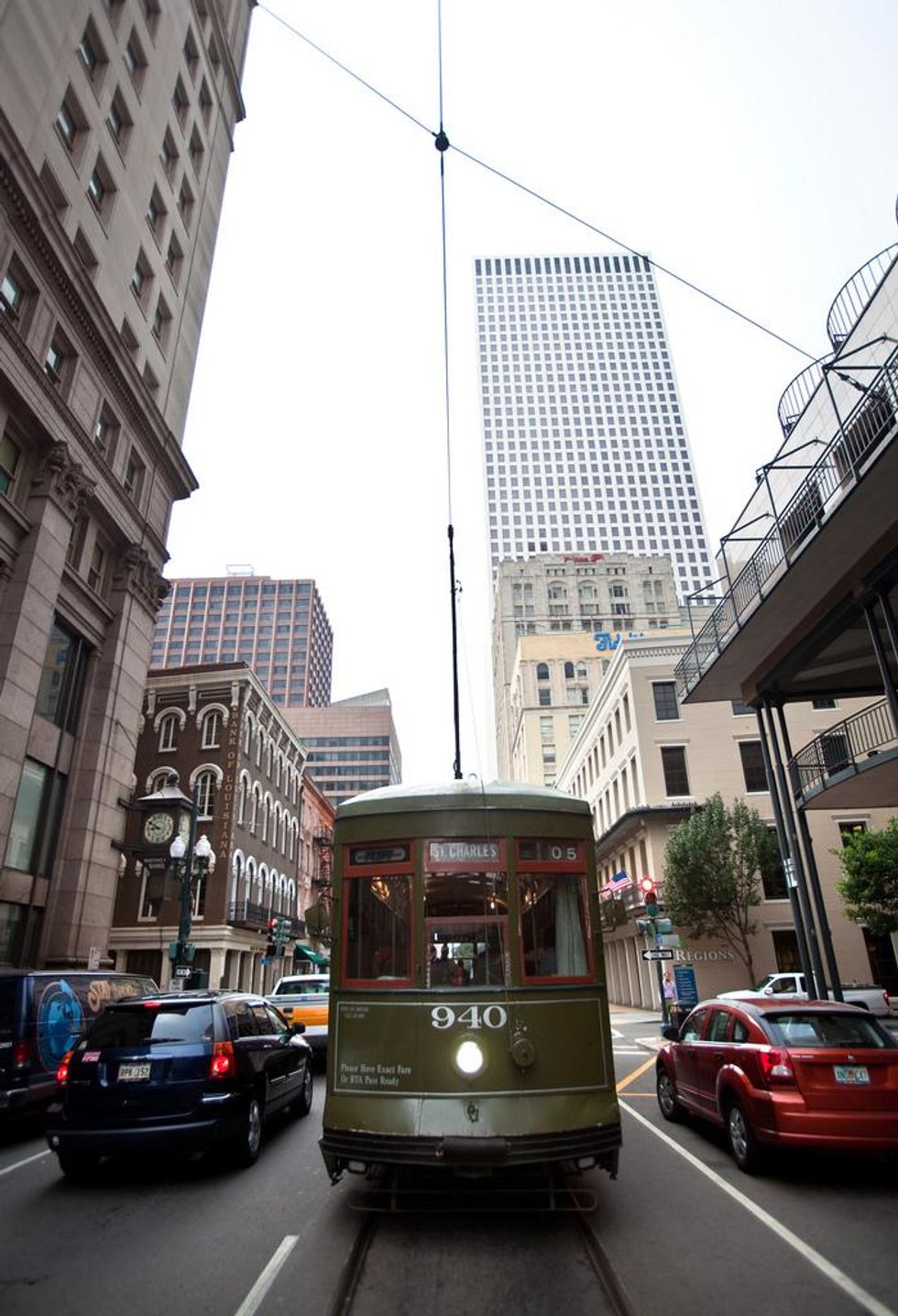 More information can be found at www.gramercylabs,com and www.geistm.com. (Note: GearBrain is part of Gramercy Labs Incubator.)

GNO, Inc. is the regional economic development organization for Southeast Louisiana. GNO, Inc.’s mission is to create a Greater New Orleans with a thriving economy and an excellent quality of life, for everyone.

More information can be found at www.gnoinc.org.