Since his breakthrough performance as Oscar Grant in Fruitvale Station, there have been many conversations comparing Michael B. Jordan to Denzel Washington during his early acting career. Outside of film, both men have been selected as People Magazine’s Sexiest Man alive—Washington, as its first African-American winner in 1996, and Jordan, more recently in 2020.

While both Washington and Jordan had their big breaks in television—St. Elsewhere and The Wire, respectively. Denzel Washington’s film and television career spans more than 40 years and 50 projects, so many feel that Jordan has a way to go in terms of their acting comparisons, but in his career thus far, there are plenty of similarities between the two stars.

Soon we’ll get to see how the two make magic together as Jordan stars in the upcoming Washington-directed film, A Journal For Jordan. But until then we decided to take a closer look at some of the actors’ comparable roles. Check out the list below.

Both actors are no strangers to roles involving African-Americans in the military during World War II. Exactly two decades apart, Washington and Jordan immersed themselves as officers at a difficult point in American history.

In 1984, Denzel Washington played Melvin Peterson, the fierce and combatant private in A Soldier’s Story. The film was focused on a company of Black soldiers in 1944 during World War II. 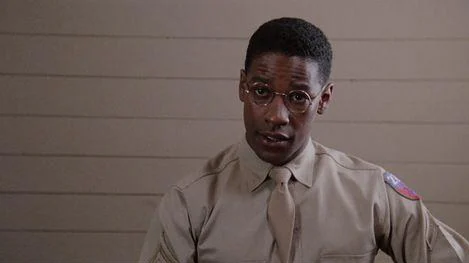 In 2004’s Red Tails, Michael B. Jordan portrayed Maurice “Bumps” Wilson, a young flight officer eager to fly during World War II as a part of the legendary Tuskegee Airmen. 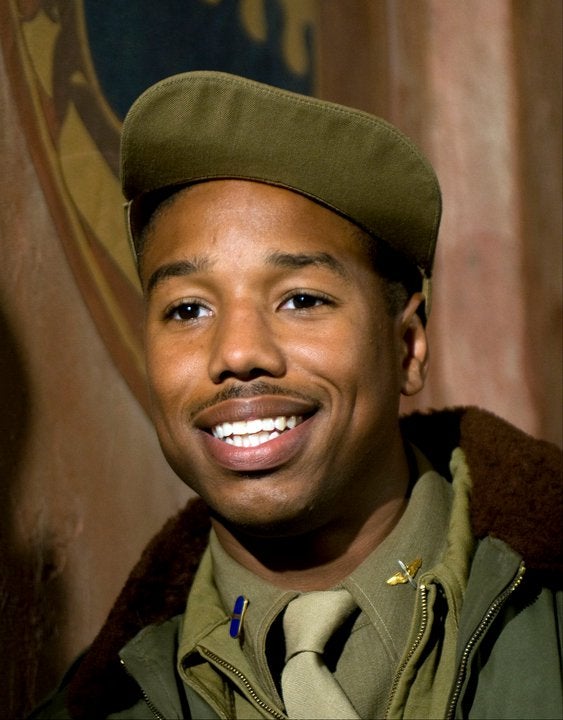 For years, the legal system has catered to people of power, as it was not constructed to assist the less fortunate. In these two roles, Denzel and Michael played attorneys whose main goal was to help the oppressed.

The critically acclaimed Philadelphia is a 1993 legal drama in which Washington plays alongside Tom Hanks as Joe Miller, the reluctant attorney who recognizes the error of his ways and ultimately finds purpose in a higher cause. 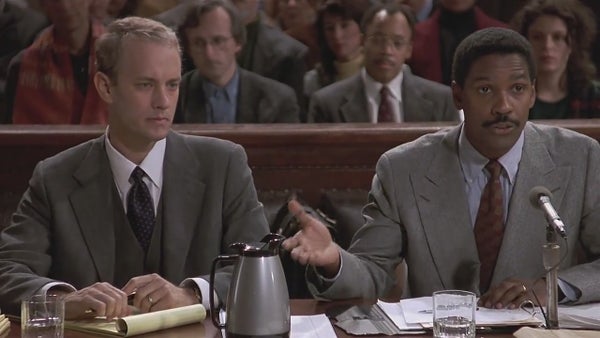 In 2019’s Just Mercy, Jordan earned the role as the idealistic, young Harvard graduate Bryan Stevenson. His portrayal of an attorney who helps fight for people who can’t afford representation showed the actor’s range. 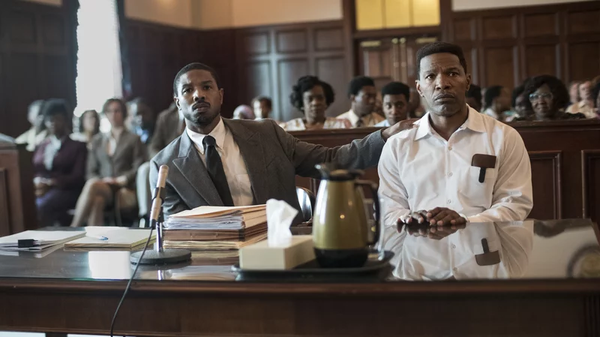 As pugilists, you must fight for what is right – regardless of the circumstance. In these roles as boxers, the two actors both put on masterful performances.

In an Oscar-nominated performance, Denzel Washington starred as Rubin “The Hurricane” Carter, the former middleweight boxer wrongly convicted of murder. 1999’s The Hurricane was one of Washington’s most memorable films. 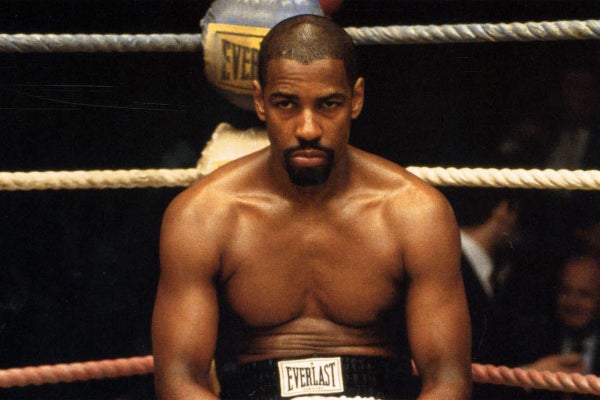 The Rocky reboot, Creed, was a box office smash. This film also made Jordan a household name due to his portrayal of Adonis Creed. 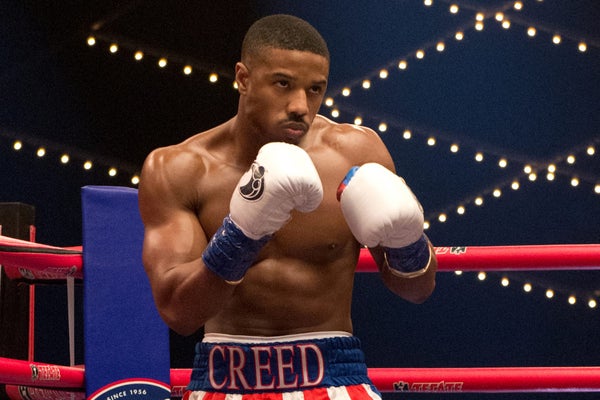 Sacrificing for the people you care for is a common theme in both of these roles (see #8, Without Remorse, below). In these action thrillers, both Denzel and Michael take a similar approach in achieving redemption.

Man On Fire is a 2004 action thriller film where Washington plays John W. Creasy, a former U.S. Marine Corps Captain and CIA officer who goes on a revenger rampage after his young charge is abducted. 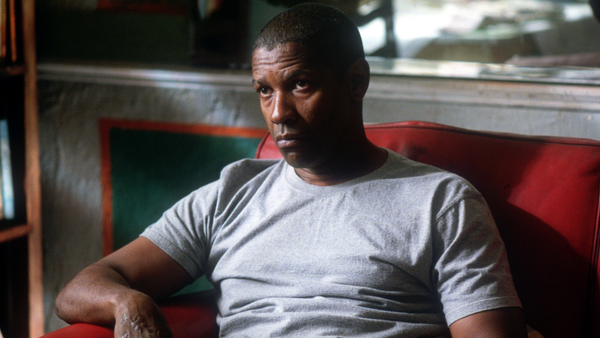 In 2021, Jordan starred in Tom Clancy’s Without Remorse as John Kelly. The plot follows the U.S. Navy SEAL, who sets out on a path of revenge after his pregnant wife and unit members are killed by Russian hitmen.

Although two actors at different points in their careers, the comparisons between the two are undeniable. It is the hope of many that both Washington and Jordan can continue to deliver amazing performances for years to come. 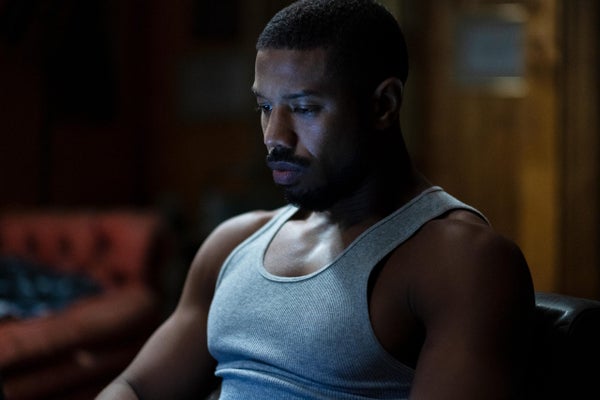