Actor Kyle Orlando Massey projects joy and his voice is filled with optimism. I couldn’t help but smile when we finally connected via phone to discuss the new series “Millennials,” a six-episode original sitcom that is on AMC Networks’ newly relaunched streaming service, ALLBLK.

The press notes describe the series as a “hilarious new comedy.” The show centers on the lives of four 20-something roommates and their neighbors across the hall; as they navigate the chaos of being young and finding success, and themselves, in the city of angel

The characters in “Millennials” include Omar (Kyle Massey, “That’s So Raven,”), a straight-laced business student with dreams of taking over the corporate world, urging his goofball friends Jaheem (Keraun “King Keraun” Harris), a personal trainer; Travis (Philip Bolden, Are We There Yet?) an insecure YouTuber; and college dropout Todd (Aaron Grady, “Everybody Hates Chris”) to get their acts together. In each episode, the friends’ schemes and antics make it abundantly clear that none of them have it all figured out– except maybe, their hardworking neighbor Mercedes (Teresa “Topnotch” Celeste, “Tales,” “Wild N’ Out”), an aspiring actress from Atlanta who often serves as the only voice of reason for the guys. Tanjareen Thomas (“Famous in Love”), comedian Buddy Lewis (Big Stan, “Black Dynamite”), and Katherine Florence (social media influencer @katieflorence), also star.

The series is created by Rugg Williams and Oren Williams, with Bentley Kyle Evans serving as co-director and executive producer.

I’m deeply conflicted about how I speak about “Millennials” because frankly — it’s not a good show in my opinion. The jokes are flat and the actors seem to be leaning so deeply into stereotypes that it feels forced and uncomfortable to watch. It’s almost like watching someone take their long fingernails and slowly rake their nails down a chalkboard.
But I concentrate on the positive and there are many reasons to support this new show. The most important is that African-Americans are working and making good money. And that’s something to celebrate.

The other positive about the series is that it’s on ALLBLK which is part of streaming entertainment that is inclusively, but unapologetically – Black. The ALLBLK library includes exclusive original series such as Craig Ross Jr.’s “Monogamy,” “A House Divided,” and “Double Cross”; must-see independent films, nostalgic Black cinema, popular network TV, lively stage plays, and so much more. ALLBLK is available everywhere streaming services are found – iOS, Android, Amazon Prime Video Channels, Apple TV and Apple TV Channels; Roku and Roku Channels, Amazon Fire TV, YouTube TV, Cox, DISH, Sling TV, Charter, and more. At www.ALLBLK.tv, ALLBLK offers a free 7-day trial and thereafter is just $4.99/month or $49.99/year. Keep up with ALLBLK on Facebook at Facebook.com/WatchALLBLK and Twitter/Instagram @WatchALLBLK.

Here’s what Kyle Orlando Massey (That’s So Raven) had to share about being in “Millennials” now playing on ALLBLK. 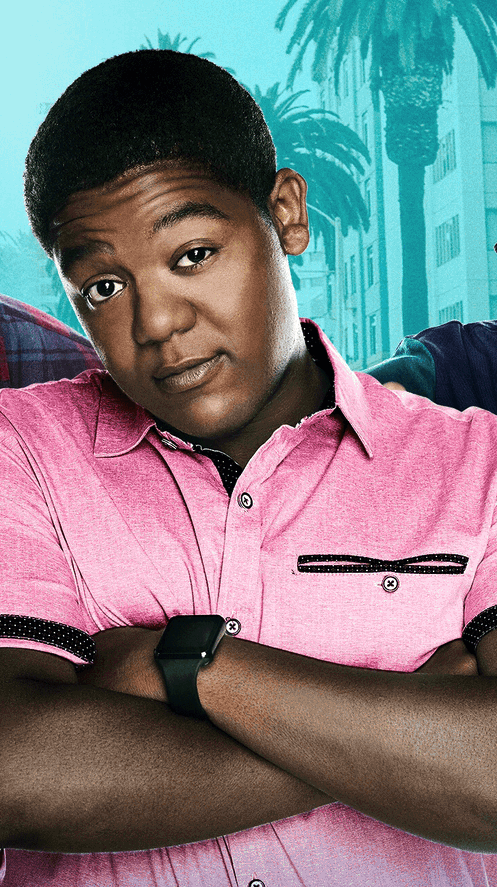 LAS: Question, what does the word “millennial” mean to you?

KOM: (laughing) I would say, every kid in California, that’s in their 20’s that’s trying to figure out what they are trying to do and figuring out how to get there. Youthful kids, just trying to figure it all out.

LAS: In the process of trying to find yourself —which is a journey we’ve all taken—what have you learned, that you can share? 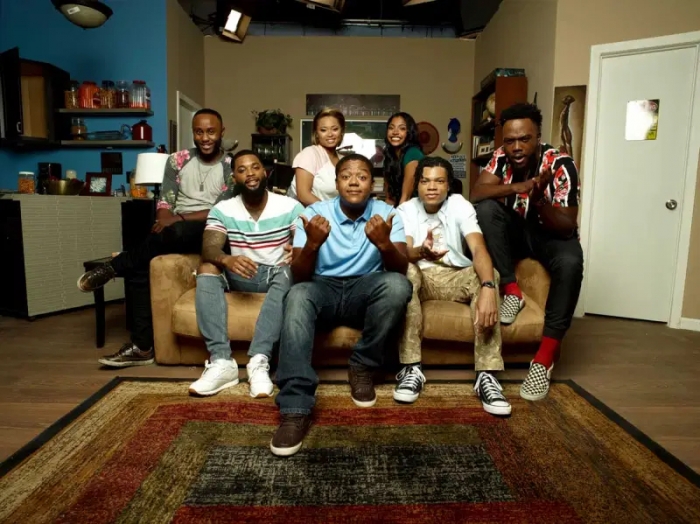 “Millennials” is a new comedy series for the streaming service ALLBLK. PHOTO COURTESY OF ALLBLK

KOM: The one thing that I will say, about this [entertainment] business is a lot of distractions and it’s easier to lose yourself than find yourself.

KOM: Yes. So, I would tell people to just stay focused and to keep their eye on the prize and just watch “Millennials” every day!

Remembering the impact Buffalo Soldiers had on Monterey

Black Mom of 3, Airline Worker From Alabama Killed After Being Sucked into Engine

Opinion: The absurdity of the backlash over the MLK statue