records of those convicted of nonviolent cannabis-related crimes. State Representative Todd Lippert, a co-sponsor of the bill, said he supported the measure for several reasons.

The first, he said, is in support of racial equity. Lippert said that marijuana use is spread equally over both the white and African American communities, however African Americans are five times more likely to be arrested for a marijuana related crime. This bill would not only remove those laws but would also clear the records of those convicted.

Another reason he supports the bill is because he wants to see the illicit marijuana market eliminated, especially when it comes to under-21 use. Right now, he said, two-thirds of Minnesota youth say marijuana is easily accessible. A regulatory framework, similar to the way alcohol is sold, would help to curb youth use. It would only allow marijuana to be sold at a licensed establishment, by trained staff, to those over 21.

Still another reason Lippert supports the bill is in the tax revenue the State could capture. That facet of the debate, in fact, intrigues those on the other side of the aisle as well.

“We had six Republicans that voted in favor, and one of them was Representative Pat Garofalo who represents the Dakota County section of Northfield. And he said on the floor ‘The era of Prohibition of Cannabis in the United States is done. It’s ending.’ So now we just need to make sure that we’re putting a thoughtful framework in place.”

A statement issued by Lippert’s office went on to say the bill would help to develop micro-businesses and a craft market. It also includes funding for public health awareness, youth access prevention, and substance abuse treatment.

The GOP controlled Senate has shown little interest in a legal marijuana bill. As the session is scheduled to adjourn at midnight, the assumption is there will be no further action taken by the legislature during this session. 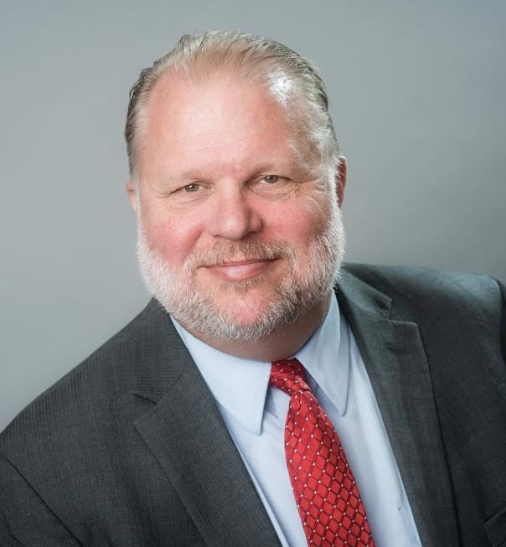 Last week the Rice County Board of Commissioners voted to solve the problem of what to do about the Rice County Jail, which has been declared inadequate by the State Department of Corrections, by building a new jail and law enforcement facility on a yet-to-be-determined green space.

Rice County Attorney John Fossum, who was a member of the jail study committee that made the new-build recommendation to the Board, said they looked at several different options, including building on the jail annex space, which was found to be too small, and remodeling the current jai, which would have been almost as expensive as building new, but would not have resolved all of the issues that make the building obsolete.

He also said that the committee considered a jail only facility and not building a new Law Enforcement Center, but he said LEC proximity to the jail is important for the safety of guards, inmates and everyone else at the jail. The current Sheriff’s Department facility is also nearly obsolete, which also figured into the committee’s recommendation.

Making those decisions, however, he said is only the beginning of the process.

Fossum said while no member of the county leadership is excited about the prospect of spending $50 million dollars on a jail, it is a necessary part of public safety. With a fifty-year-old facility that no longer meets public standards, he said it is time to invest in the criminal justice system.

Chamber of Commerce looks for ‘next generation’ of local leaders

The program will meet once a month. Each meeting will focus on a different theme, including Individual Leadership, Diversity, Equity and Inclusion, Economic Development, and a day spent at the State Capital in March.

In a statement, Chamber President Lisa Peterson said the Chamber has created the program with an eye to the future.

In order to facilitate a wide variety of participants from different backgrounds, industries, and skillsets, those interested will be required to fill out an application and a questionnaire about what they see to be the challenges and opportunities facing the Northfield area. The qualifying participants will be chosen by a panel of business leaders from the Chamber Board of Directors.

Leadership Northfield will meet one Wednesday a month for eight months beginning September 15th. The cost to participate is $700 for members of the Chamber and $1000 for Non-Members. For more information visit northfieldchamber.com/leadership-northfield.