NNPA NEWSWIRE — Gibson emerged as a raw, but immensely talented rookie who would not be denied stardom. He became a full-time starting pitcher in July 1961 and earned his first All-Star appearance in 1962. Gibson won two of three games he pitched in the 1964 World Series, then won 20 games in a season for the first time in 1965. Gibson also pitched three complete game victories in the 1967 World Series.

Robert Gibson (born Pack Robert Gibson — in his father’s honor — November 9, 1935 – October 2, 2020) played his entire career with the St. Louis Cardinals. Gibson was arguably the greatest African American hurler in baseball history and certainly the greatest pitcher ever to play with the Cardinals. He announced in July 2019 that he had pancreatic cancer and died on October 2 at 84. 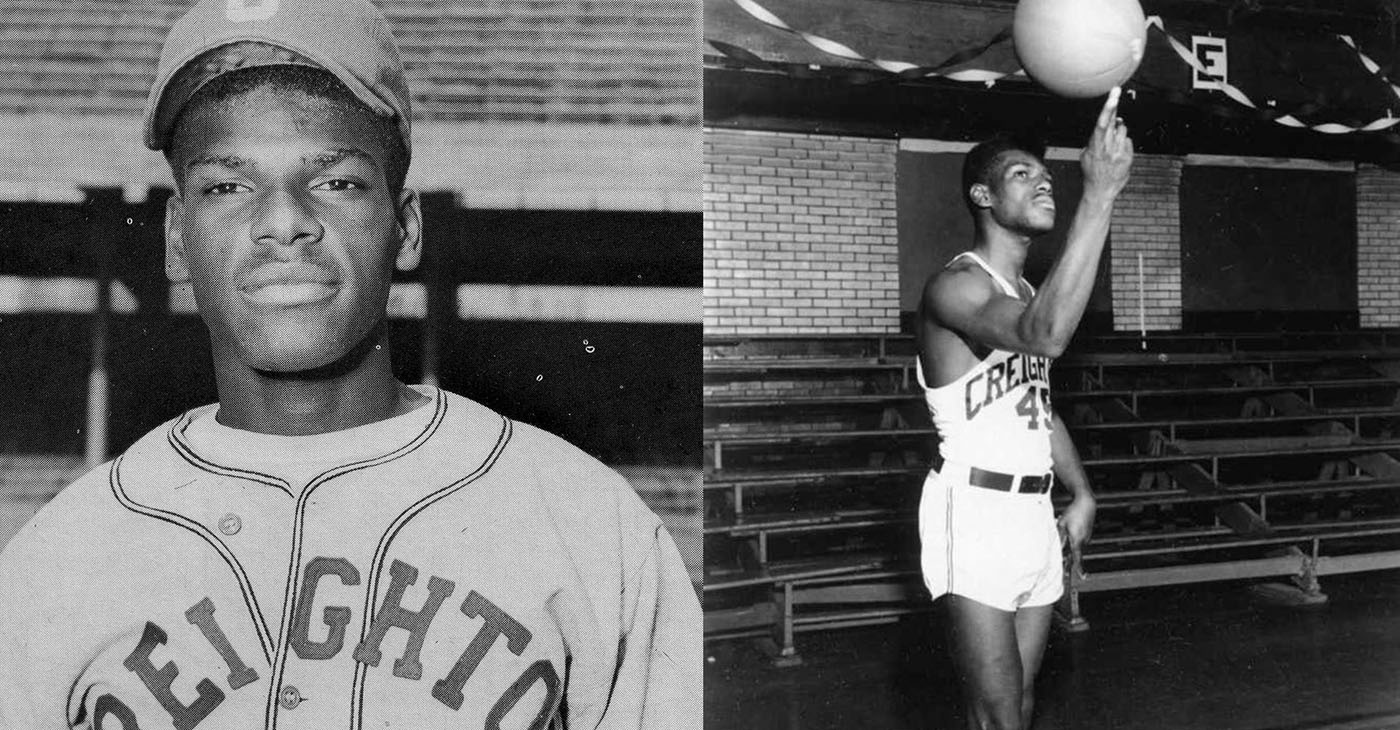 Ironically, Gibson’s death came 52 years to the day he dominated the Detroit Tigers in Game 1 of the 1968 World Series, striking out a record 17 batters. All but four of those batters went down on “swings and misses.”

Over 17 electrifying big-league seasons, Gibson won 251 games, compiled a career 2.91 earned run average and 3,117 strikeouts – not counting the World Series record 17 K’s against the Detroit Tigers in the 1968 Fall Classic.

“Bob Gibson quite literally changed the game of baseball. He was a fierce competitor and beloved by Cardinal Nation,” the Cardinals wrote in a message posted on the organization’s official Twitter feed. “We will miss him dearly.”

His best year came in 1968 when the hard-throwing right-hander turned in one of the greatest seasons ever produced from a starting pitcher. Gibson went 22-9, boasting a surreal 1.12 earned run average (ERA). He recorded 28 complete games and 13 shutouts.

Gibson’s performance served as the catalyst for Major League Baseball’s decision to shorten the pitcher’s mound by five inches in height, lowering it from 15 inches to 10 inches.

On August 14, 1971, Gibson recorded his only career no-hitter against the Pittsburgh Pirates. During that game Gibson fanned 10 Bucs, leading the Cardinals to an 11-0 victory. “This was the greatest game I’ve pitched anywhere,” Gibson declared at the time. “I didn’t think I’d ever throw a no-hitter.”

Born November 9, 1935 in Omaha, Nebraska, Gibson overcame childhood illness to excel in youth sports, particularly basketball and baseball. At Creighton University, he starred on the hardwood and later signed with the Harlem Globetrotters.

After briefly playing under contract to both the Harlem Globetrotters basketball team and the St. Louis Cardinals organization (the Cardinals offered him a contract in 1957), Gibson decided to continue playing only baseball professionally.

Gibson emerged as a raw, but immensely talented rookie who would not be denied stardom. He became a full-time starting pitcher in July 1961 and earned his first All-Star appearance in 1962. Gibson won two of three games he pitched in the 1964 World Series, then won 20 games in a season for the first time in 1965. Gibson also pitched three complete game victories in the 1967 World Series.

He is regarded as one of the most intimidating pitchers to ever take the mound, known for pounding the inside part of the plate and, at times, staring down sluggers who believed he had intentionally brushed them back.

Before Gibson won his first Cy Young Award in 1968, Dodgers ace Don Newcombe stood as the only Black player to earn such honors.

Vida Blue of the Oakland A’s, Ferguson Jenkins of the Chicago Cubs, Dwight Gooden of the New York Mets, CC Sabathia of the Cleveland Indians, and David Price of the Tampa Bay Rays would later join Newcombe and Gibson as African Americans who’ve won the award.

Gibson stood with other athletes, like Muhammad Ali, Jackie Robinson, and others who expressed strong support for the civil rights movement.

He credited the Cardinals for the team’s diversity and praised them for not forcing Black players to live in segregated housing during the baseball season.

After retiring as a player in 1975, Gibson later served as pitching coach for his former teammate Joe Torre. At one time a special instructor coach for the St. Louis Cardinals, Gibson was later selected for the Major League Baseball All-Century Team in 1999. Gibson was the author of the memoir Pitch by Pitch, with Lonnie Wheeler.

Gibson’s death came weeks after the death of his former teammate and fellow Hall of Fame member Lou Brock, and one month after another baseball legend and former Gibson rival, Tom Seaver of the New York Mets.

“Bob Gibson is the luckiest pitcher I ever saw,” retired Cardinal catcher Tim McCarver once said. “He always pitches when the other team doesn’t score any runs.”

Gibson is survived by three children: Anette, Chris and Renee, and his widow, Wendy.

For more on the original article visit https://news.wjct.org/post/mayor-curry-extends-jacksonville-mask-mandate-another-30-days

How to address inequality exposed by the COVID-19 pandemic – TechCrunch

How to address inequality exposed by the COVID-19 pandemic – TechCrunch

Jump in the second line: here’s how to join the band in New Orleans