Residents of Happy Hill, Winston-Salem’s oldest Black neighborhood, talk about area’s history while looking ahead to its future | Local News


Edith Jones who grew up in the Happy Hill neighborhood and lives there now, stands for a portrait in the neighborhood on Thursday, Feb. 4, in Winston-Salem. Jones is also the pastor of Ecclesiastes Deliverance Center, a church in Happy Hill. 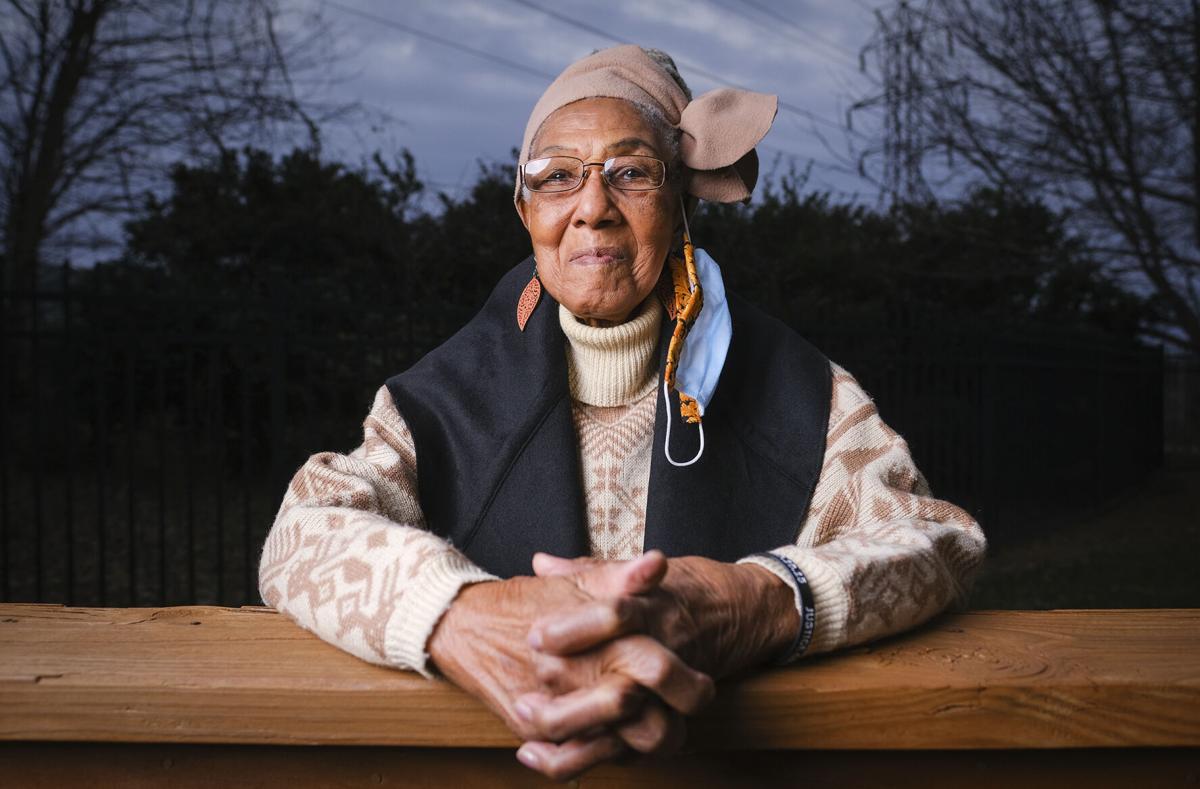 Amatullah Saleem, president of the Happy Hill Neighborhood Association, stands for a portrait on Thursday, Feb. 4, 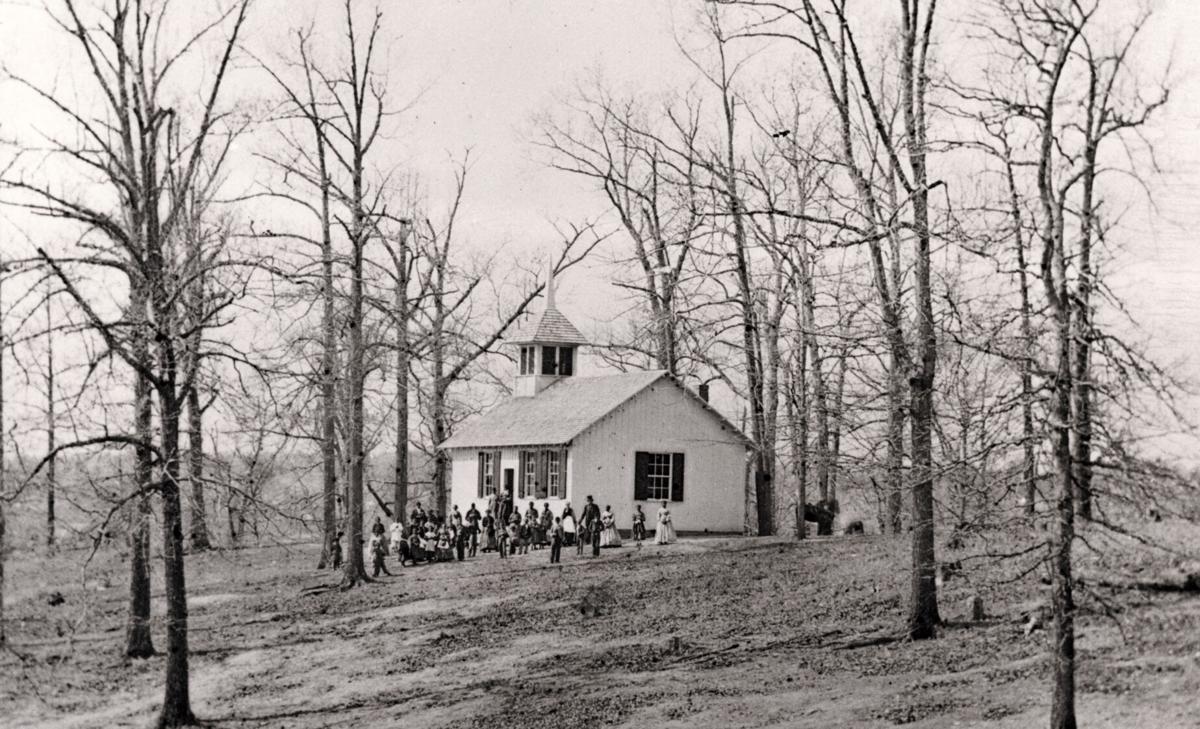 The first school for African Americans in Forsyth County was built near Salem in 1867. The school was located on Moravian lands south of Salem Creek near the Great Plank Road and the current Happy Hill community. 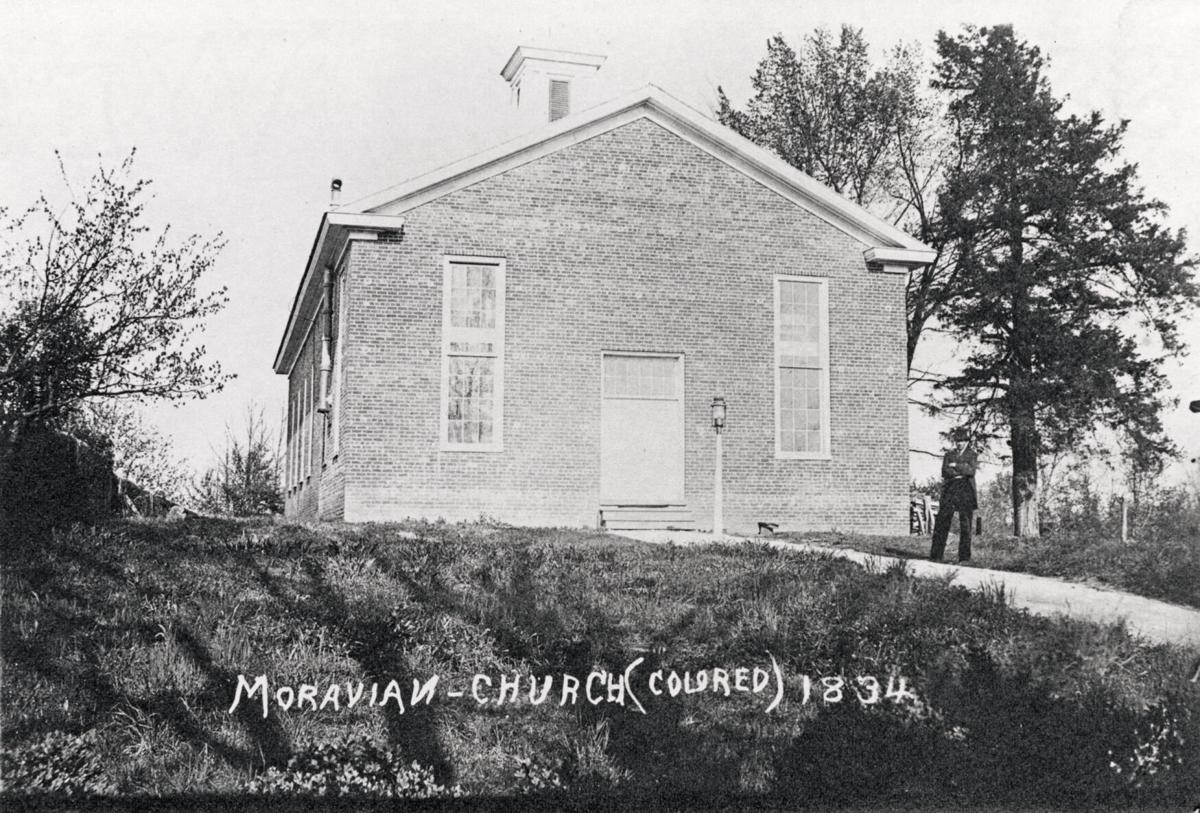 Thomas C. Hege, a photographer in Salem, is seen in this picture to the right of the 1861 St. Philips African American church in Salem. After the Civil War the church was enlarged to accommodate the growing congregation and school. In 1914 it became known as St. Philips. In the 1950s the church moved to Happy Hill where a new building was constructed. The congregation had built another church and moved to northern Winston-Salem on Bon Air Avenue but has recently return to the pictured building in Old Salem. 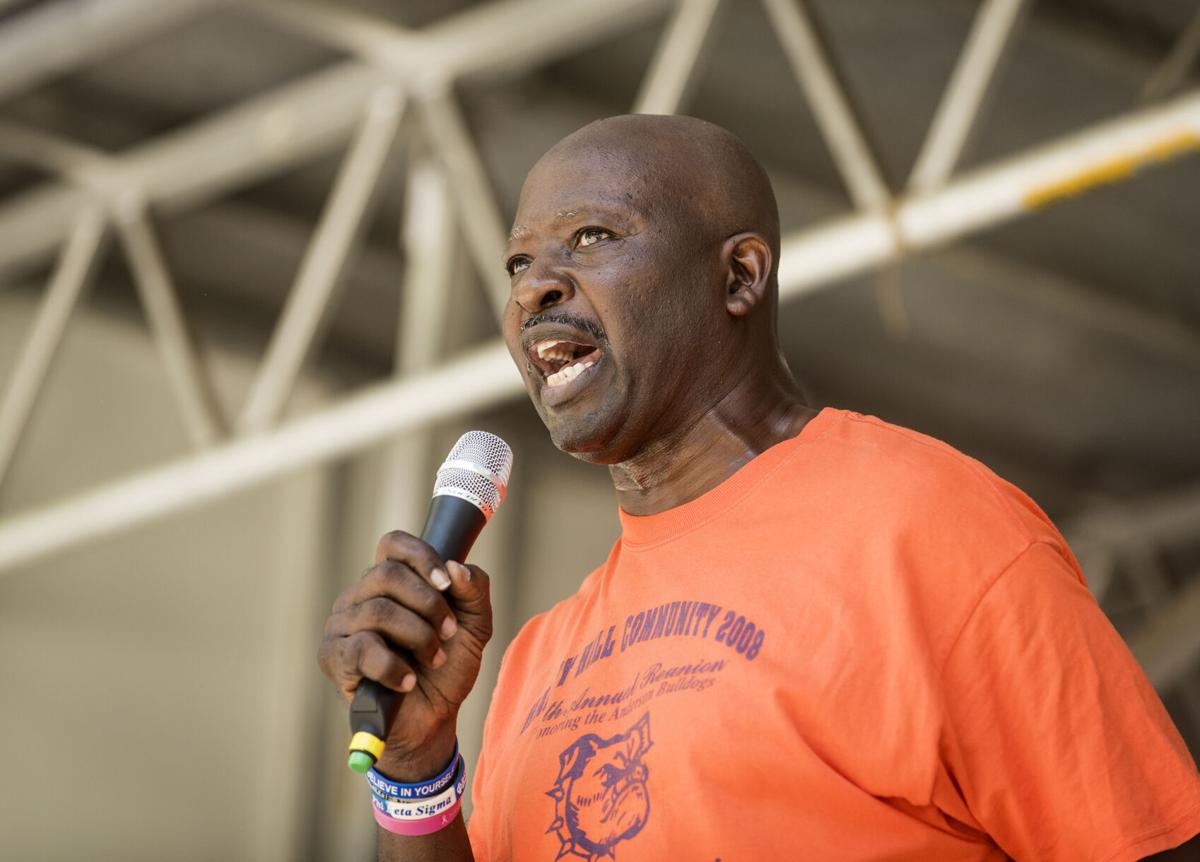 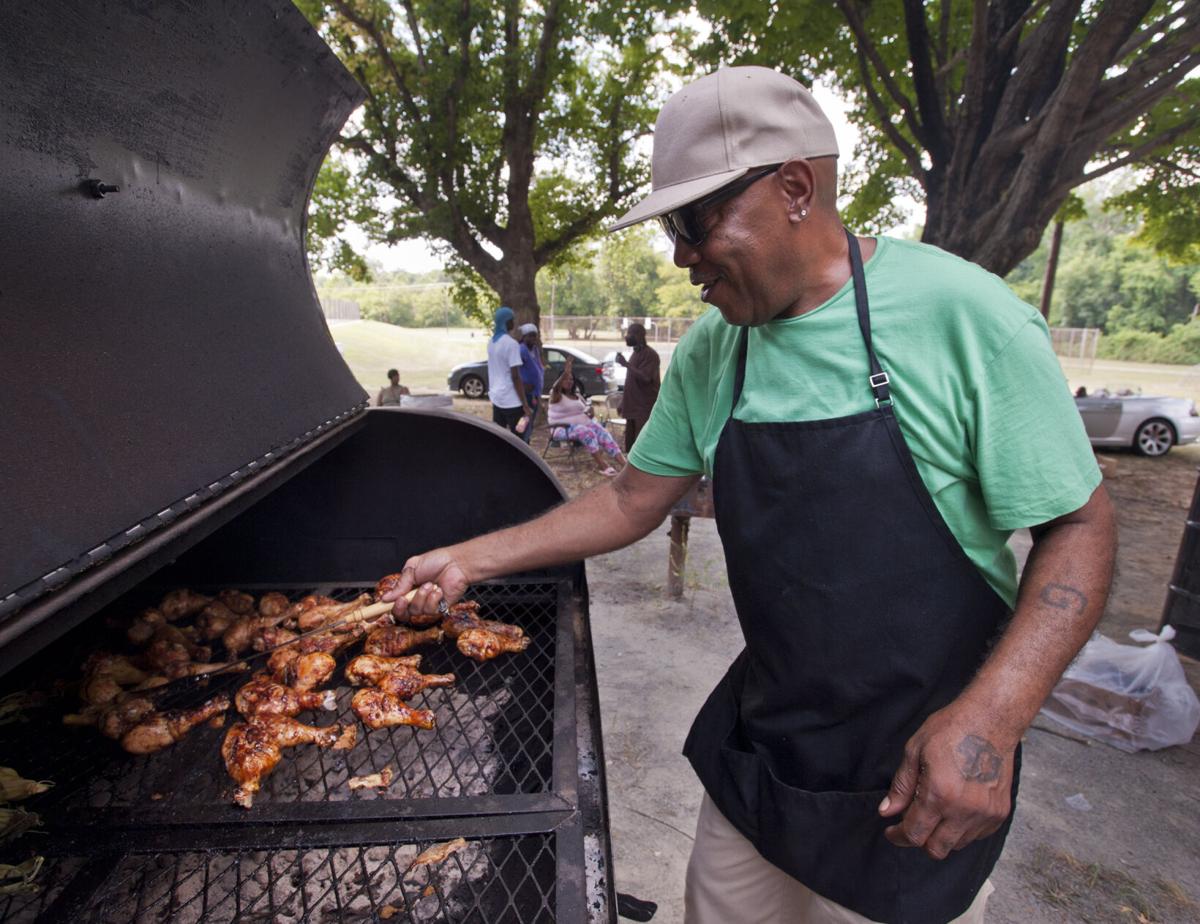 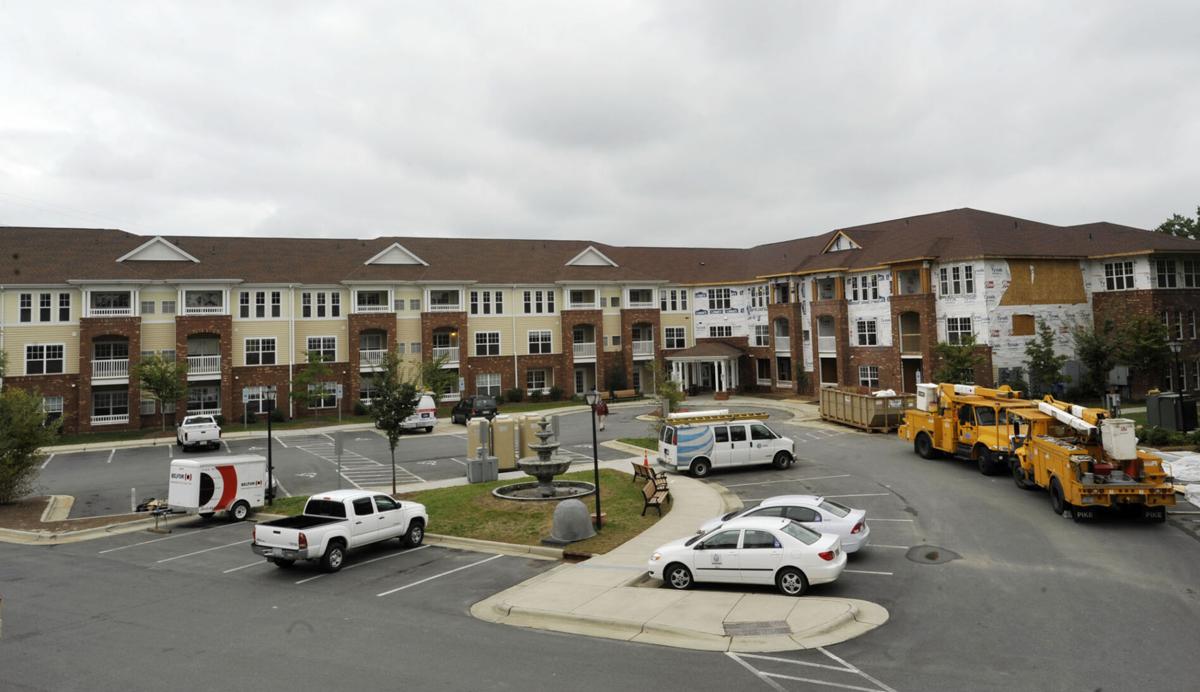 The restoration of the Alder’s Point apartment complex in Winston-Salem, N.C., as seen Monday, Oct. 5, 2009. The Alder’s Point senior center was damaged by fire July 14th, 2009.

A lot has changed in the 149-year history of Happy Hill.

But Winston-Salem’s oldest Black neighborhood has remained a source of pride for residents there since its beginning in 1872.

Happy Hill is among the oldest Black neighborhoods in North Carolina, according to the N.C. Department of Natural and Cultural Resources.

Like other neighborhoods, it has suffered growing pains over the decades, but Happy Hill has produced its share of prominent people.

“Happy Hill was the first black community in this community where ex-slaves were allowed to buy property,” said Amatullah Saleem, a storyteller and the president of the Happy Hill Neighborhood Association. “It’s where our ancestors first started homes in the United States. It was a thriving community.”

In its heyday, the neighborhood had a skating ring, a theater, a playground, local schools, churches, a nightspot, several small stores and single-family homes, many of which were shotgun houses, current and former residents said.

Over the years, exhibits gave the public insights into Happy Hill.