The infrastructure bill is currently stalled as efforts continue to reach a reasonable compromise.

One part of this substantial piece of legislation worth paying attention to when it comes to internet service is the part that addresses rural online access. Specifically, the concern with this issue involves the $65 billion in federal funding in the bill that’s earmarked for broadband investment. Continue reading to learn more about the need for rural internet expansion and how such efforts may be in jeopardy. 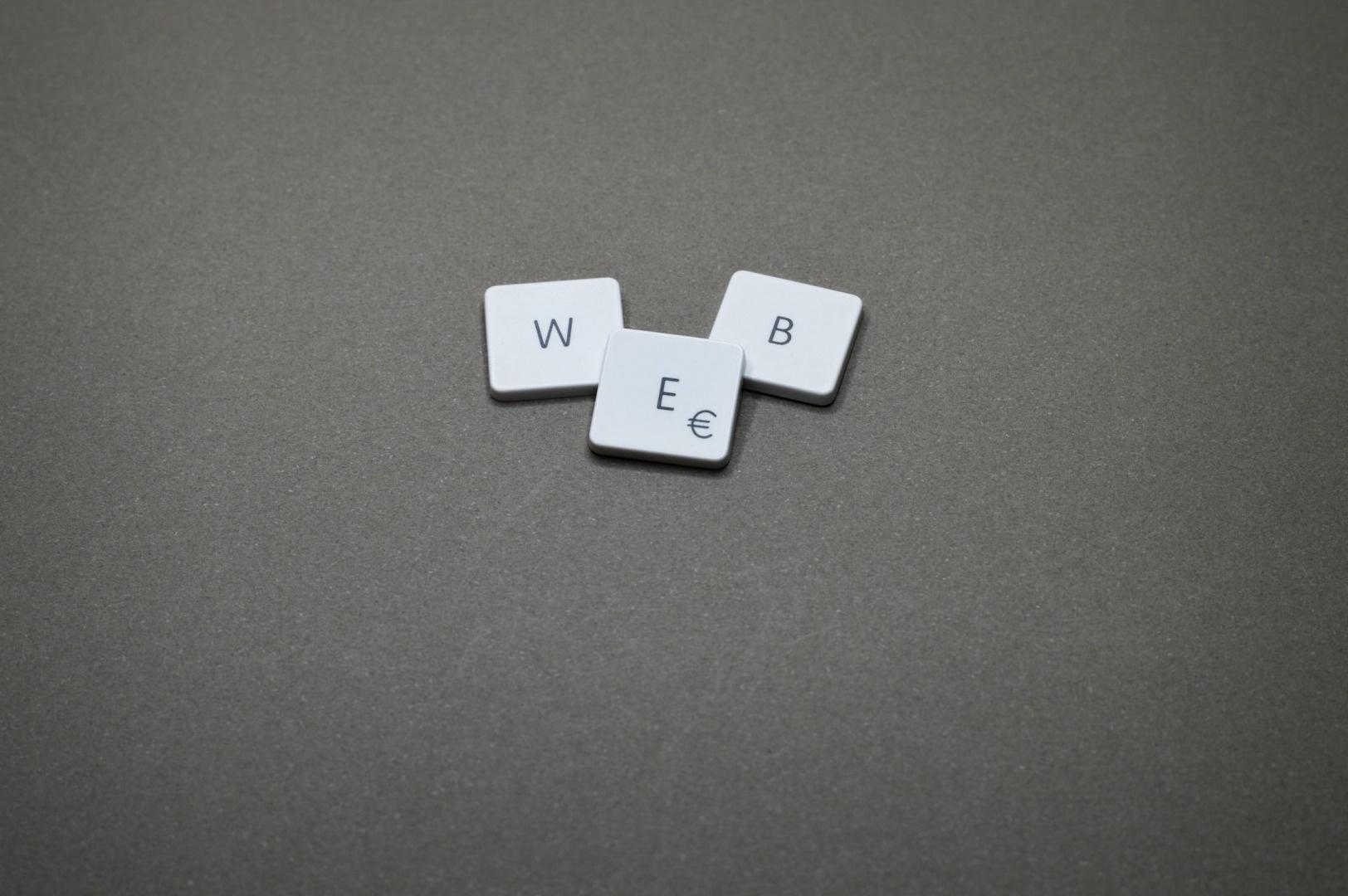 Another aim with the part of the infrastructure bill that covers online service concerns is to end a practice referred to as “digital redlining.” This is a reference to a practice some internet service providers do in order to avoid lower-income areas. It’s asserted that some ISPs do this because they don’t believe they’ll make much money in areas often populated by minorities and people of color where income levels are generally on the lower side. This is backed up by Pew Research Center data. Stats obtained by this nonpartisan group show that 80 percent of white adults in the United States report having broadband service. However, just over 70 percent of African American survey respondents say the same thing. Additionally, 65 percent of Hispanics acknowledge having broadband service access.

Problems with Getting Online in Rural Areas 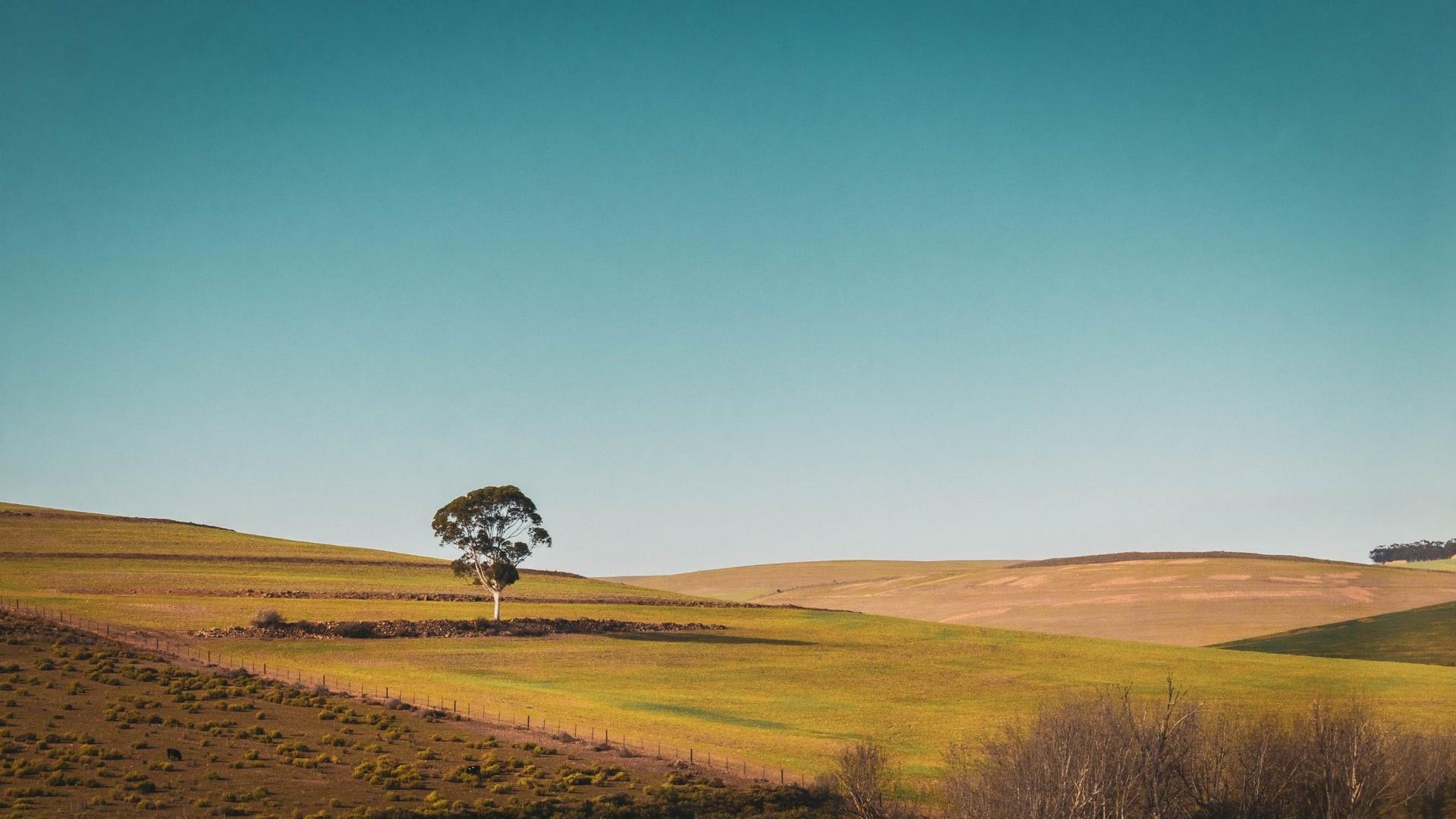 In 2018, the Federal Communications Commission published data showing that about a quarter of Americans living in rural areas did not have access to broadband internet service. This was also true for about a third of the people in the U.S. who live on tribal lands. In urban areas, on the other hand, only about 2 percent of the population lacks broadband service. Being in the digital dark, so to speak, can also involve a lack of quality connectivity and affordable service options. In rural areas, it’s more common to experience internet issues involving:

As lawmakers continue to negotiate behind the scenes over the infrastructure bill, some companies are stepping up to help with rural internet service issues. One of these companies is Starlink. The company provides service by using satellites placed in low Earth orbit. This unique positioning allows for internet speeds exceeding 100 Mbps to be delivered over shorter distances. The service is still in the beta testing phase. Even so, results have been promising so far. The company hopes to expand access to its services within rural communities that are currently not served, and ones that are under-served. The speeds delivered by Starlink can be a very noticeable improvement for anyone needing to access the internet in rural or remote locations. The company’s beta service is available for $99 per month.

Those supporting the infrastructure bill note that there is general bipartisan consensus acknowledging a need to expand internet access. In fact, the expansion of rural internet service is one of the more popular provisions of this piece of legislation, with no notable objections from lawmakers on either side of the aisle. Regardless of what ends up happening with this bill, one source close to the internet service issue is hopeful that a separate bill may be created if the more encompassing infrastructure legislation ultimately fails to pass.