The pandemic not only drove our hunger for digital binging, it also put a holt to our movie theater experiences causing a few films to be delayed; We now are experiencing movies releases ranging from action blockbusters such as “Fast & Furious” and “Black Widow” to the “Candyman” in both in theaters and on demand. Summer 2021 Movies Releases – the blackfilm.com list

Struggling theaters are starting to reopen nationwide, letting film lovers like us view previously delayed releases as well as new films. So get ready for a summer of great black and black character lead films that will be making long-awaited debuts like “Space Jam: A New Legacy” starring NBA superstar LeBron James and the 9th installment of Fast & Furious with the return of Tyrese Gibson.

Read on to see all the highly anticipated films of 2021 Summer from some of our favorite black characters and directors. 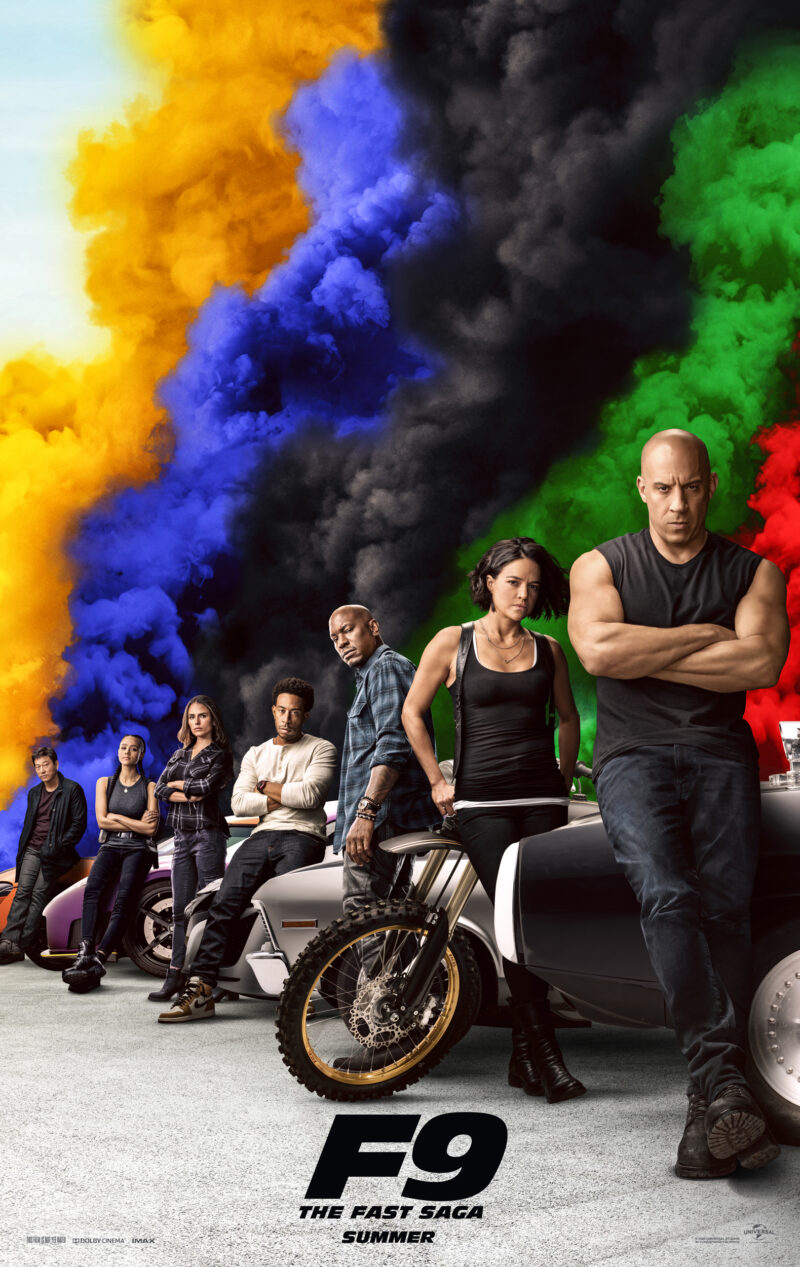 (June 25) Can you believe that it has been 20 years since The Fast and The Furious debuted? The ninth installment of this action-packed franchise again follows Dominic Toretto, Vin Diesel, whose crew and family members join forces to battle one of the world’s most talented assassins and high-performance drivers — his estranged brother, Jakob, John Cena. Although Tyrese Gibson debuted as Roman Pearce in 2003’s 2 Fast 2 Furious, it wasn’t until Fast Five where he became he became a mainstay of Dominic Toretto’s crew. This was the same movie that brought Dwayne Johnson’s Luke Hobbs into the fold, and when he initially was at odds with the team, he’s now become one of their key allies. However, because Johnson was busy shooting Hobbs & Shaw, he was unable to participate in the upcoming F9 (unless he shot some kind of secret cameo). 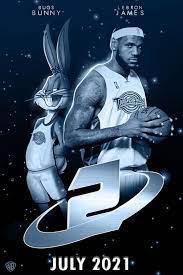 (July 16) NBA superstar LeBron James teams up with Bugs Bunny and the rest of the Looney Tunes crew for this long-awaited sequel to the 1996 classic starring the legend Michael Jordan.  James has to overcome odds to save himself and his onscreen son from being trapped in the digital world of a rogue A.I. with an uncanny resemblance to Don Cheadle. This sequel will debut in theaters and on HBO Max and directed by Malcolm D. Lee (Best Man franchise). The cast includes Sonequa Martin-Green, Don Cheadle and NBA players like Klay Thompson, Chris Paul and more. The film is a pricey test of both the LeBron’s crossover appeal as a leading man and a changing way we watch films. 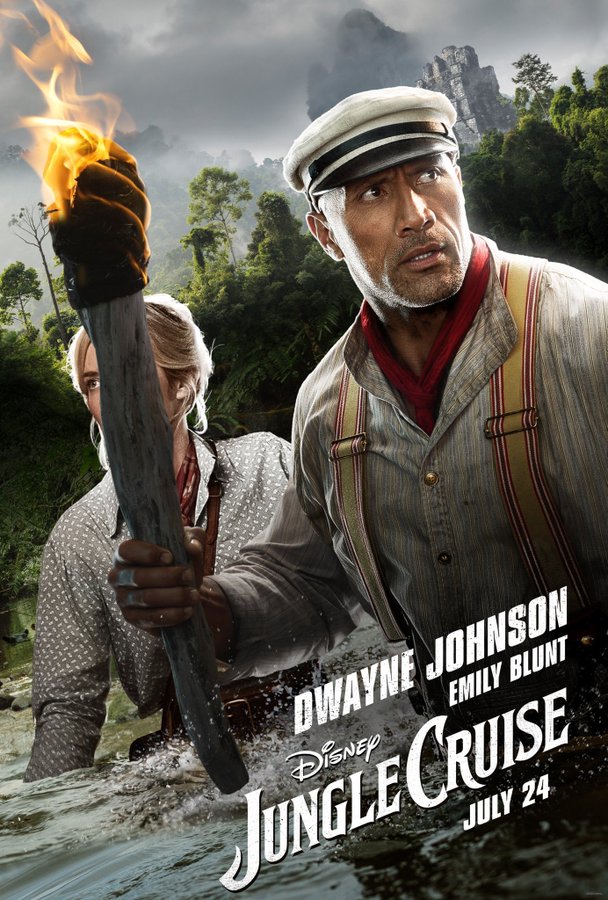 (July 30) Dwayne “The Rock” Johnson star in this adventure fantasy film based on Disneyland’s park ride. Dr. Lily Houghton enlists the aid of wisecracking skipper Frank Wolff (Johnson) to take her down the Amazon in his ramshackle boat. Together, they search for an ancient tree that holds the power to heal — a discovery that will change the future of medicine. Watch the trailer here. 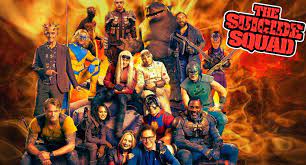 (Aug. 6) Directed by James Gunn, the new flick brings back a few of the same unhinged super villains like Harley Quinn and Captain Boomerang, as well as introducing a host more (most of whom you can expect to be killed off in violent ways). Along with John Cena and Idris Elba, big cast additions include Sylvester Stallone, Alice Braga, Peter Capaldi, Pete Davidson, Nathan Fillion and Storm Reid. They’re all playing authentic super maniacs freed from Belle Reve penitentiary to take on a, you guested it, a suicidal mission. Viola Davis’ Amanda Waller returns to run the Task Force X program. 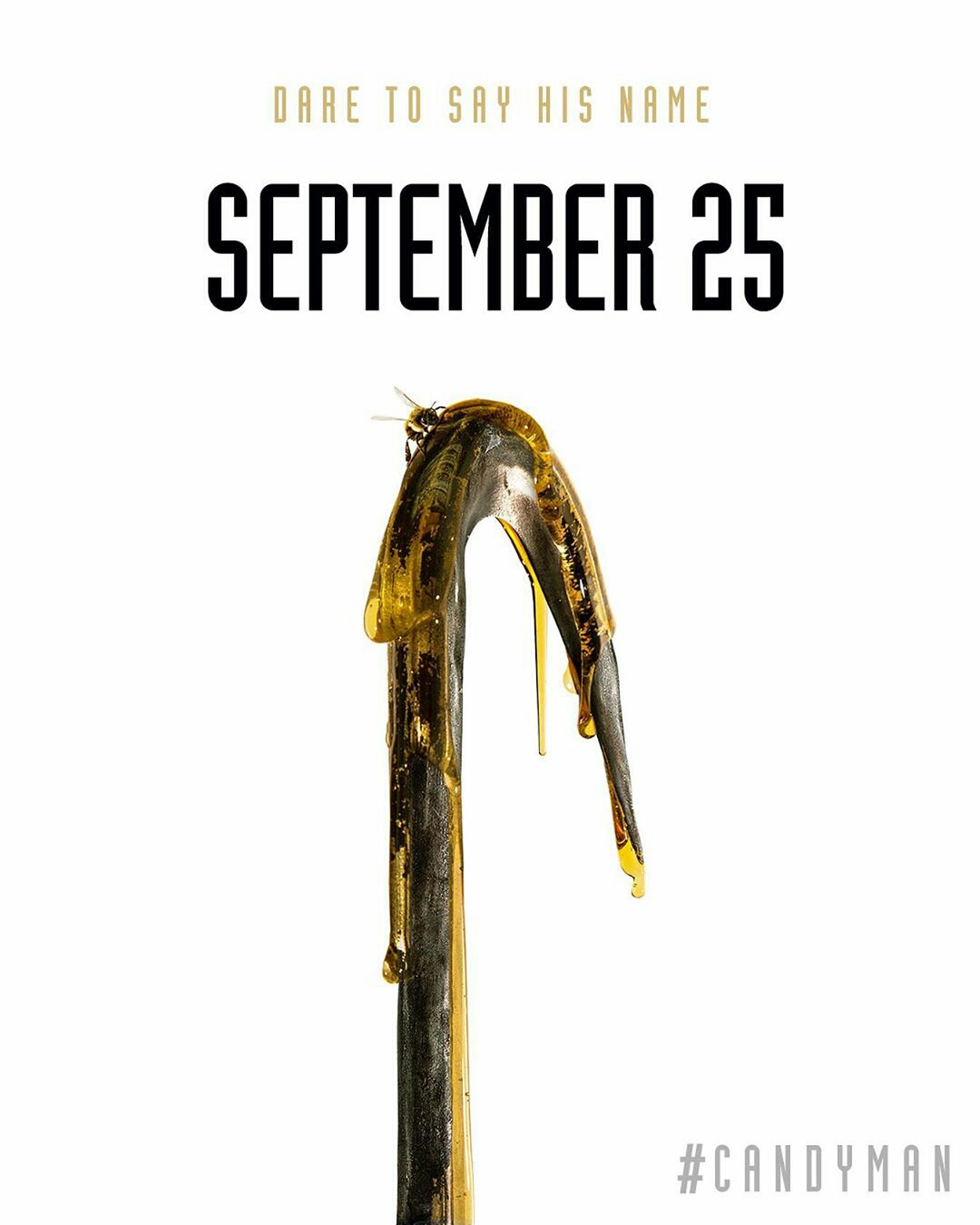 (Aug. 27) Audiences were vexed to see Nia DaCosta’s take on the “Candyman” get postponed even though we’ve seen small pieces of her vision including a couple trailers and a puppet short film which she released with these thoughts via her twitter feed. In her version, graduate student Helen Lyle (Virginia Madsen) befriends Anne-Marie McCoy (Vanessa Williams) while researching superstitions in a Chicago housing project. From Anne-Marie, Helen learns about the Candyman, a knife-wielding figure of urban legend that some of her neighbors believe to be responsible for a recent murder. After a mysterious man matching the Candyman’s description begins stalking her, Helen comes to fear that the legend may be all too real. Yahya Abdul-Mateen II, who recently won an Emmy for “Watchmen,” also stars and Oscar-winning director Jordan Peele co-wrote the script along with DaCosta and Win Rosenfeld. DaCosta is already slated to direct the sequel to “Captain Marvel.” 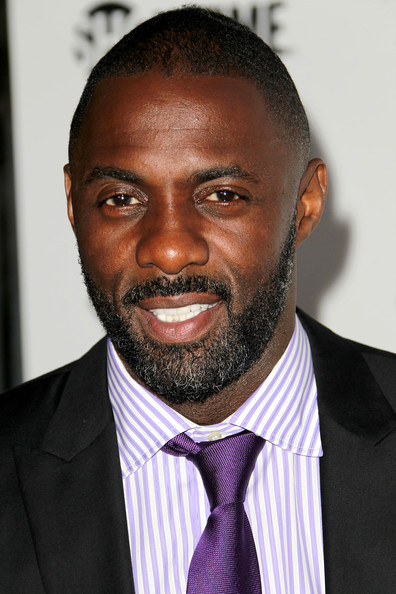 (September) Written and directed by George Miller, the upcoming film stars Idris Elba and Tilda Swinton and is described as a two-handed “epic love story” that is “the opposite of ‘Fury Road’” about a woman who travels to Istanbul and encounters a genie. Summer 2021 Movies Releases – the blackfilm.com list

To address inequalities, focus on class, not race