Tech war is technologically unwise, but a good campaign strategy

Editor’s Note: Ken Moak taught economic theory, public policy and globalization at the university level for 33 years. He co-authored a book “China’s Economic Rise and Its Global Impact” in 2015. The article reflects the author’s opinions, and not necessarily the views of CGTN.

Although U.S. President Donald Trump’s trade war against China is “dumb” because it inflicted unnecessary damages on the U.S. and other economies (except for a few that gained from the stock market), his technology is downright “stupid” because of the dire consequences, stifling America’s innovation ambitions, economy and even security. However, it might be a good re-election strategy.

Banning Huawei from buying chips produced by equipment using U.S. technology and adding 38 affiliated companies in 21 countries to the blacklist might pose a temporary setback, but is unlikely to inhibit its growth, let alone “kill” it.

Huawei overtook Samsung in terms of smartphone sales, respectively shipping out 55.8 and 53.7 million units in the second quarter of this year. The company remains the world’s top supplier of telecom equipment, accounting for 40 percent of the total, just to list a few of Huawei’s accomplishments so far.

Trump did not hurt the Chinese companies that produce TikTok and WeChat. These Chinese social media apps are highly popular and have a large following in China and around the world, thus losing the U.S. market might not be too painful. Banning WeChat might even cause Apple to lose between 15 percent and 30 percent of its business as Chinese users would switch from iPhone to Huawei or other brands.

Moreover, “killing” Huawei and other Chinese technology companies might not mitigate U.S. national security. Ericsson, Nokia and Samsung produce some parts in China. Huawei holds many technology patents that are necessary for 5G network. Against this backdrop, it is unclear that U.S. national security would be safe with the three non-Chinese telecom companies’ equipment.

Trump’s tech war would also put U.S. technology firms at risk. A big chunk of Qualcomm and Apple’s sales and revenues, for example, is from the Asian market. Without the Chinese market, some U.S. technology firms might not survive and those that do would see a significant reduction in revenue. Revenue losses mean less money will be spent on research and development, leading to erosion in U.S. technological innovation.

This explains why Qualcomm and others were lobbying the Trump administration to rescind or delay its decision because their place in the technology world, if not survival, is at risk. The technology war against China could accelerate the development and production of Chinese technologies that produce advanced chipsets needed for high-end smartphones. 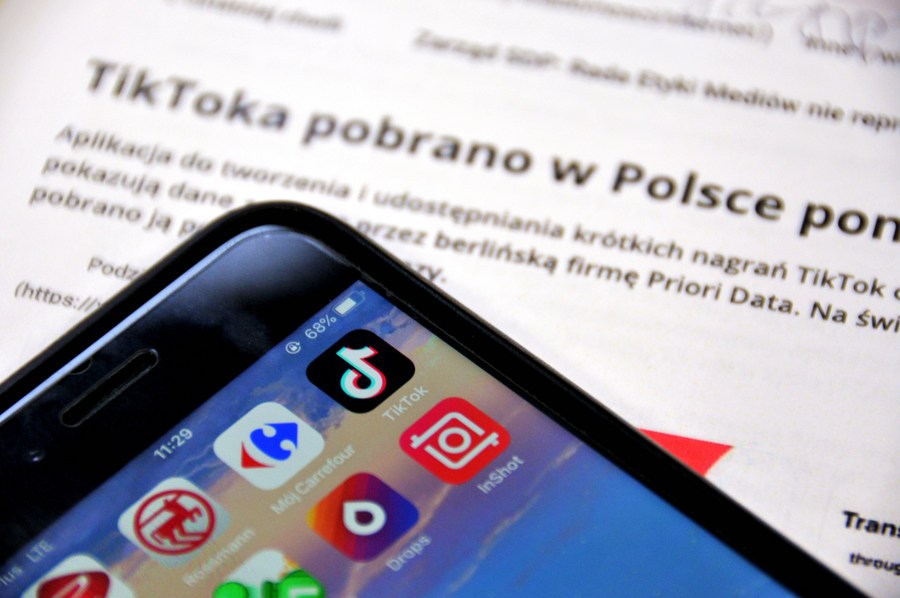 Repercussions will not end at the technology sector, but could expand to the entire U.S. economy should China decides to retaliate. Many Fortune 500 companies are highly dependent on the Chinese market for their financial well-being. Should China decide on tit-for-tat measures, the damages to these companies and by extension the U.S. economy would be insurmountable. For example, if Chinese airlines buy 25 percent of Boeing airplanes, losing the market would be a huge blow to the economy and by extension, the U.S. economy.

That said, the tech war, like the trade one, is a campaign strategy because it will bring Trump votes. Past U.S. presidential elections showed that the majority of Americans vote with the heart, not the brain, rallying around the president against an enemy “right or wrong.”

George W. Bush, for example, handily won a second because he was seen as a “war president” protecting the U.S. from the alleged Muslim “terrorism.” It did not matter that he (and other U.S. presidents) were largely responsible for it.

The U.S. invasion of Iraq was based on “faulty intelligence” (some would call lies). America and its “coalition partners” also bombed other Muslim countries, turning some Middle Eastern and North African countries into “wastelands,” displacing or killing millions of people. Many fled to the West but only to find harsh discrimination and hopelessness. Those who fought back were branded as “terrorists.”

The 2020 presidential election would be no exception. Trump will gain popularity among the American public even though his allegations of China using Huawei and other technology firms to spy on the America and harming national security are “disinformation” or even outright lies. For example, American farmers supported Trump’s trade war, albeit they were made worse by it.

It would not be a surprise if Chinese tit-for-tat retaliations will bring Trump supporters, the media and pundits out in droves to rally behind the president, improving his re-election prospects.

(If you want to contribute and have specific expertise, please contact us at opinions@cgtn.com.)

Vaccine updates: Finish line in sight? What you need to know

Vaccine updates: Finish line in sight? What you need to know