Last week, a grand jury indicted Brett Hankison in relation to the murder of Breonna Taylor for wanton endangerment. No officers were charged for Taylor’s death. The news outraged countless notable athletes and they expressed their sentiments on social media and during press conferences.

The WNBA dedicated their entire season to Taylor and the “Say Her Name” campaign. Every player wore Taylor’s name on their jerseys. NBA players, like Clippers forward Paul George, has talked about Taylor during press interviews.

Pro basketball players did whatever they could to raise awareness from wearing custom shoes with Taylor’s face on them to entire teams wearing shirts that demand that Taylor’s killers be arrested.

Lakers star LeBron James expressed how he was devastated by the verdict and sent his love to Taylor’s family.

“We want Justice for Breonna, yet justice was met for her neighbor’s apartment walls and not her beautiful life,” James said. “Was I surprised at the verdict. Absolutely not but damnit I was and still am hurt and heavy hearted!”

WNBA MVP A’ja Wilson noted how she was heartbroken and angry, but not surprised when she heard about the indictment.

“This will never stop my fight, this is making me want to push through even more,” Wilson said. “Because Black women deserve so much better than what is going on right now.”

The WNBA and WNBPA created the Social Justice Council at the beginning of the season with New York Liberty guard Layshia Clarendon as one of the leaders. She referred to the police as “a rotten tree” in a tweet. 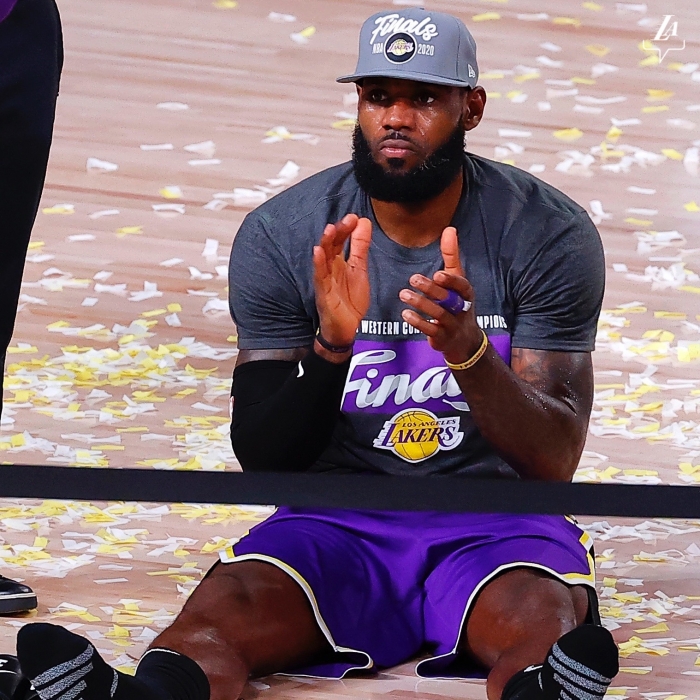 “This is why police need to be defunded and ultimately abolished!” Clarendon said. “We time and time again hope for a sliver of justice but why would we get that when the system is designed to protect the very folks that are murdering and terrorizing us.”

Louisville native Rajon Rondo took the news hard and other Lakers players are offering him support.

“We feel his pain as well, justice wasn’t served in a lot of people’s eyes,” said Lakers forward Anthony Davis. “It’s an emotional situation and while we’re here fighting for a championship, it’s a lot of stuff going on in the real world.”

Yvette Gentry, the executive director of the Rondo Foundation, will become the interim police chief in Louisville on Oct. 1. This gives Rondo confidence that there will be a better future for the city.

“My Lady that runs my foundation now is about to take over as police chief,” he said. “I’m just talking with her daily to continue to bring awareness and tackle and hold these people accountable.”

When asked about the decision during a press conference, Dallas Cowboys quarterback Dak Prescott noted how it was “simply unacceptable.” 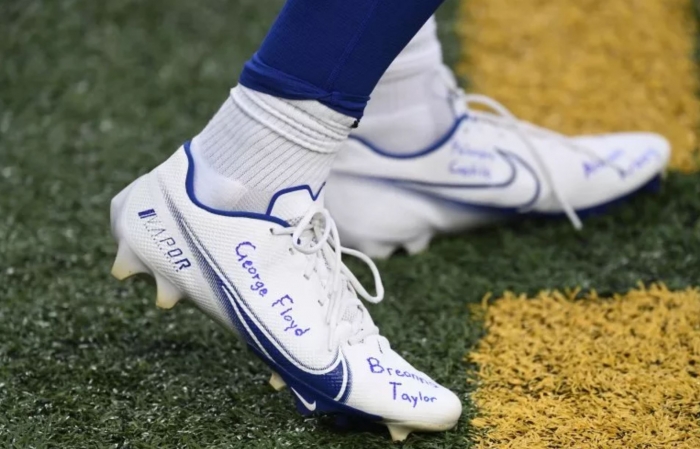 While competing in the NBA Bubble, Utah Jazz guard Donovan Mitchell sported the message ‘Say Her Name’ on his jersey. On Twitter he apologized to Taylor and changed his profile picture to a photo of her.

“When will being Black stop being a threat?” he stated. “I understand there are good cops in our country. But we have to address that there are also cops who see African Americans as threats and that’s unacceptable.”

Asian Americans Go From Lowest Unemployment Rate To One Of Highest : NPR

Asian Americans Go From Lowest Unemployment Rate To One Of Highest : NPR