The Legacy Of Beyoncé – Essence

Often when one thinks about legacy, it’s understood to be a gift or bequest that’s handed down, endowed, or conveyed, from one person to another, after they’ve passed. However, legacy is more about sharing the things that were learned – not earned – and instilling values as opposed to material wealth. Influence and inspiration are also a part of a person’s legacy, and that can be put into play while still one is still alive.

September 4, 1981 brought about a new legacy, one that would ultimately impact the entertainment industry and permeate popular culture for years to come. On that summer morning, Beyoncé Giselle Knowles was born in Houston, Texas. Since then, she has created a legacy that is unparalleled. She rose to fame in the late 1990’s as the lead singer of Destiny’s Child – one of the highest-selling girl groups of all time, along with a lucrative acting career, appearing in films such as Austin Powers in Goldmember, The Pink Panther, Dreamgirls, Cadillac Records and The Lion King.

It wasn’t until 2003 that her music career – and life – truly blossomed. In June of that year, Beyoncé released her debut solo studio album, Dangerously in Love. In the years that followed, the Texas native rose to icon status, becoming one of the most respected figures in the world. Embarking on a solo career allowed Beyoncé to grow both personally and professionally, and it gave her the opportunity to create a legacy outside of Destiny’s Child.

Since her last solo project, Beyoncé has released a compilation album with her husband entitled Everything is Love. She also created Homecoming, a documentary and concert film focused on her 2018 Coachella performances, and voiced Nala in the remake of The Lion King. This led to the curation of the film’s soundtrack The Lion King: The Gift, as well as the visual album Black is King.

Her numerous accolades and achievements in almost every field of human endeavor show why Beyoncé is revered by so many people. Her legacy thus far is undeniable, and she has accomplished more in her 40 years on this earth that most have done in a lifetime. In celebration of Beyoncé’s 40th birthday, we look back at her solo albums and the impact they’ve left on the music industry, as well as their parallels to the entertainer’s own life.

In what was a mixture of ballads and uptempo songs, Dangerously in Love also incorporated elements of traditional R&B, hip-hop and soul music. It was the first time Beyoncé would record an album outside of Destiny’s Child, and her solo debut was praised by critics and fans alike for its artistic creativity and chart-topping singles. The album received numerous accolades, also earning Beyoncé five Grammy Awards at the 46th Annual Grammy Awards on February 8, 2004.

During the fall of 2002, “’03 Bonnie & Clyde” was released. It heightened speculation that Beyoncé and rapper Jay Z were in a relationship. Many of the songs on Dangerously in Love were personal, which also led the public to believe that they were inspired by her newfound union. At a time when Beyoncé was coming into her own as a woman, she was also finding her voice as an artist. As a part of Destiny’s Child, that type of growth may not have been possible, for her focus was more on the group as a whole, rather than her as an individual. 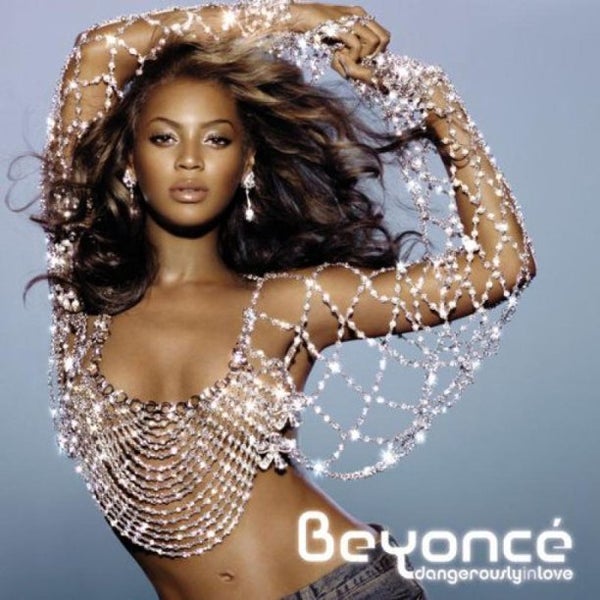 Released on her 25th birthday, Beyoncé’s second studio album was recorded at a very important time in the singer’s life. She created B’Day while filming Dreamgirls, an adaptation of the 1981 Broadway musical of the same name. Her involvement with the film also influenced the sound and lyrical content of her second album. With a musical style drawn from 1970s funk, live instrumentation, along with her normal usage of urban contemporary elements, B’Day was considered a leap in creativity for Beyoncé.

Debuting at number one on the US Billboard 200, B’Day sold over 541,000 in its first week of sales. That, and the Dreamgirls release in December of 2006 marked Beyoncé’s “official” recognition as a bonafide superstar. 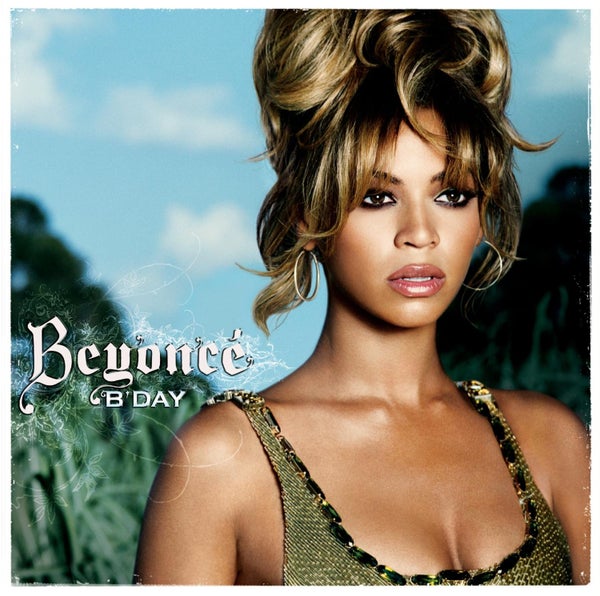 Beyoncé’s third album, I Am… Sasha Fierce was originally formatted as a double album. Each disc was a representation of her two artistic personas. I Am… contained slow and mid tempo R&B ballads, while Sasha Fierce – her on-stage alter ego – had uptempo songs that blended more pop elements. Although I Am… Sasha Fierce was not as popular with critics as her previous two albums, it garnered a record setting six awards at the 52nd Annual Grammy Awards.

In what was a perfect example of art imitating life, the album’s second single, “Single Ladies (Put a Ring on It)” told the story of Beyoncé’s personal life at the time. In April of that year, Beyoncé and Jay Z wed in a secret ceremony, after years of dating.  I Am… Sasha Fierce became the culmination of Beyoncé’s work as a musician, and a testimony of the new chapter she was beginning in her life. 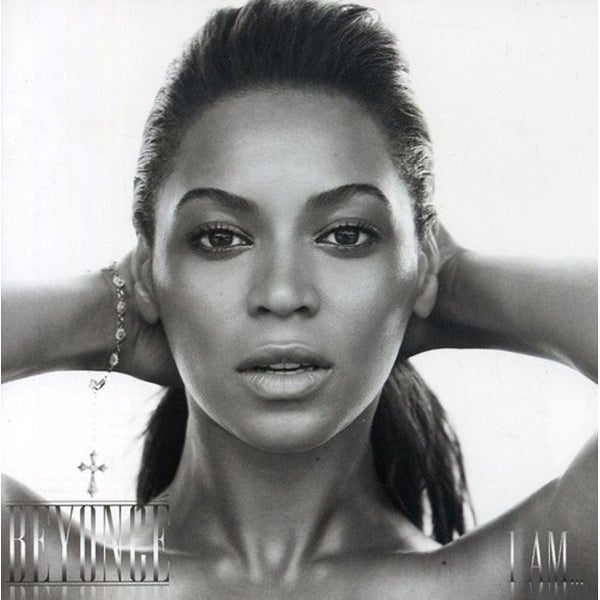 After a hiatus from the music and film industry, Beyoncé released her fourth album, aptly titled 4, in 2011. During this time away, she was inspired to create an album focused on traditional R&B that emphasized female empowerment and self-reflection.

2011 was a year of ups and downs for Knowles. After personal issues and severing professional ties with her father and manager, she shifted her music to more mature and intimate content. The multiple television performances and festival appearances served only as a footnote to the 2011 MTV Video Music Awards. When concluding her epic performance, she announced to the world her pregnancy, sending shockwaves around the world. 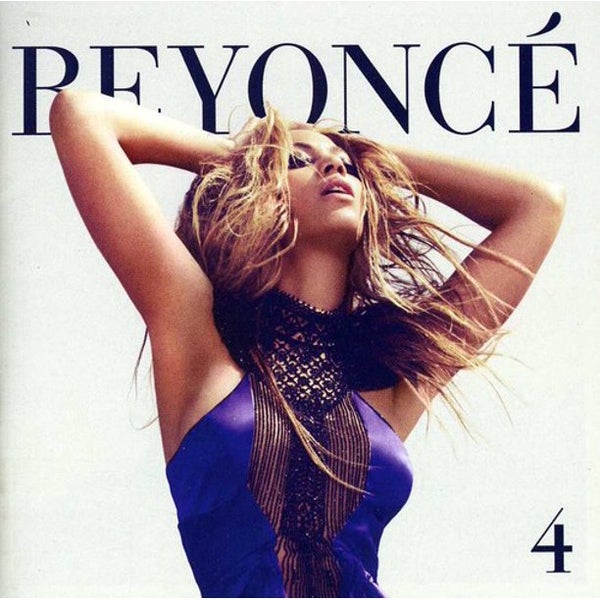 Beyoncé’s eponymous fifth release was developed as a “visual album,” and also marked a crescendo in the singer’s creativity. In what was a surprise release, its songs were accompanied by short films that represented the intimate subject material showcased within the album. As her career progressed, Beyoncé became more open to giving the public a glimpse into her famously private life.

She also directed and produced the television film, Life Is But a Dream, which was a collection of footage and photographs from previous years. This autobiographical release documented her marriage, her miscarriage, the birth of her first child Blue Ivy in 2012, and her aforementioned professional split from her father. Her openness to her personal life led to a new level of expression in her music. 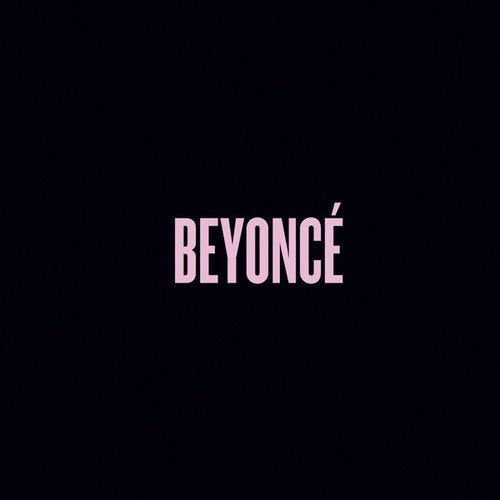 Lemonade – the most acclaimed album of Beyoncé’s career, built upon her increasing transparency she highlighted throughout her previous release. Accompanied by an hour-long film on HBO, this album encompassed a variety of musical genres, and themes of infidelity, trauma, feminism and culture as it pertains to African-Americans. Placed at number 32 on Rolling Stone’s 500 Greatest Albums of All Time, Lemonade was an artistic high point for Beyoncé, but the album’s construction was not without its tribulations.

Beyoncé’s sixth album was heavily influenced by her personal life, and her emotional journey in the aftermath of her husband’s infidelity. It was also a special project due to her exploration of the economic and social structure of America, and the history of people of color – the good as well as the bad. Lemonade was an open book into the mind of Beyoncé Knowles, and in it contained her best body of work to date. 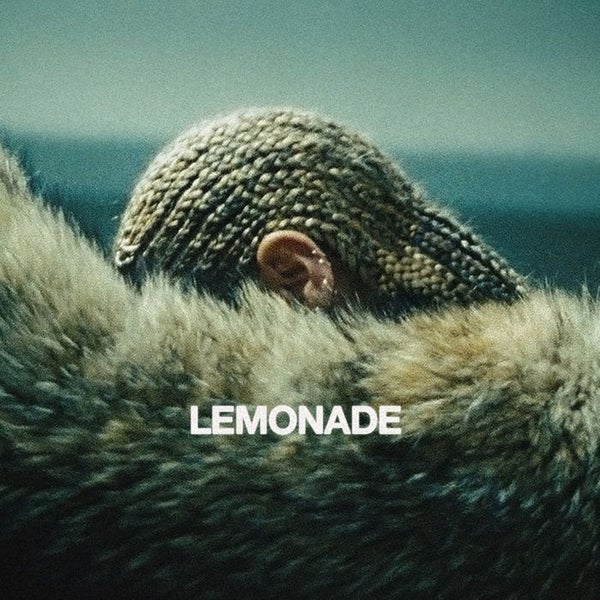 Chat GTP and the future of African AI