WISCONSIN— A majority of Wisconsinites believe racism is a significant problem in the state and also believe police using excessive force against Blacks or African-Americans is also a widespread problem, but only 35% believe recent protests regarding racial justice will bring about positive change.

Those were the findings of a Spectrum News/IPSOS Poll of 1,000 Wisconsin adults done between Oct. 7-15. The respondents were interviewed online in English. The poll has a credibility interval of plus or minus 3.5 percentage points for all respondents.

Asked what they considered to be the main problem today facing Wisconsin, respondents ranked racial justice fifth, behind COVID-19, crime or violence, healthcare and unemployment.

Overall, 57% of respondents said racism was a significant problem in the state and 55% agreed police using excessive force against Black or African-Americans was a major problem.

Both issues came into focus following the shooting of Jacob Blake, a 29-year-old African-American man, who was shot seven times in the back by Kenosha Police Officer Rusten Sheskey and was seriously injured  on Aug. 23. Prior to the shooting, Blake was tasered and had scuffled with officers. 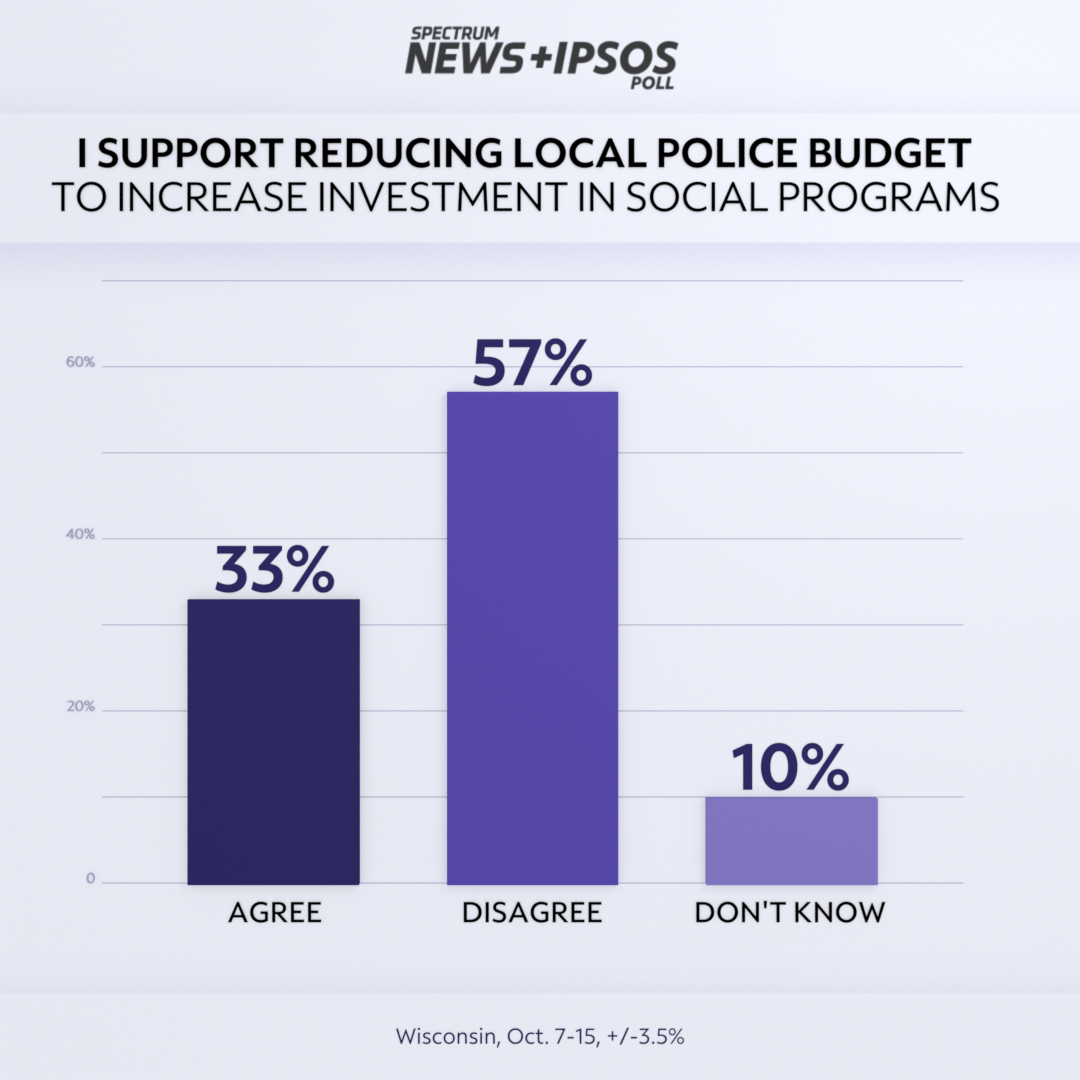 The police shooting was followed by protests, rallies, marches, property damage, arson, and clashes with police. But despite the heightened attention on the matter, when asked if the recent protests regarding racial justice will bring about positive change, only 34% of white people and 40% of Blacks agreed with that statement.

On the question of if recent protests regarding racial justice will bring about positive change in our society, 58% of Democrats agreed protests would lead to positive change, compared to 18% of Republicans. 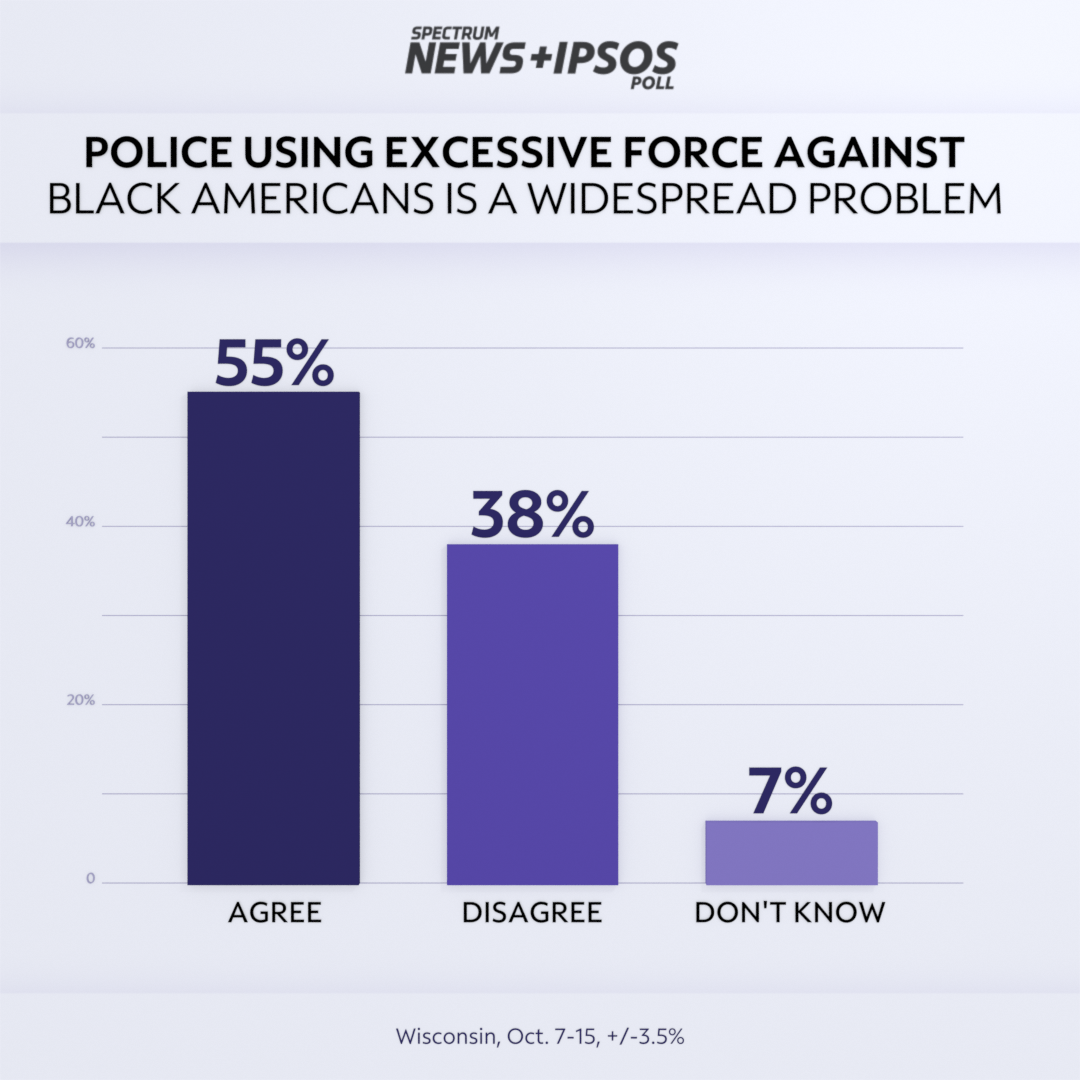 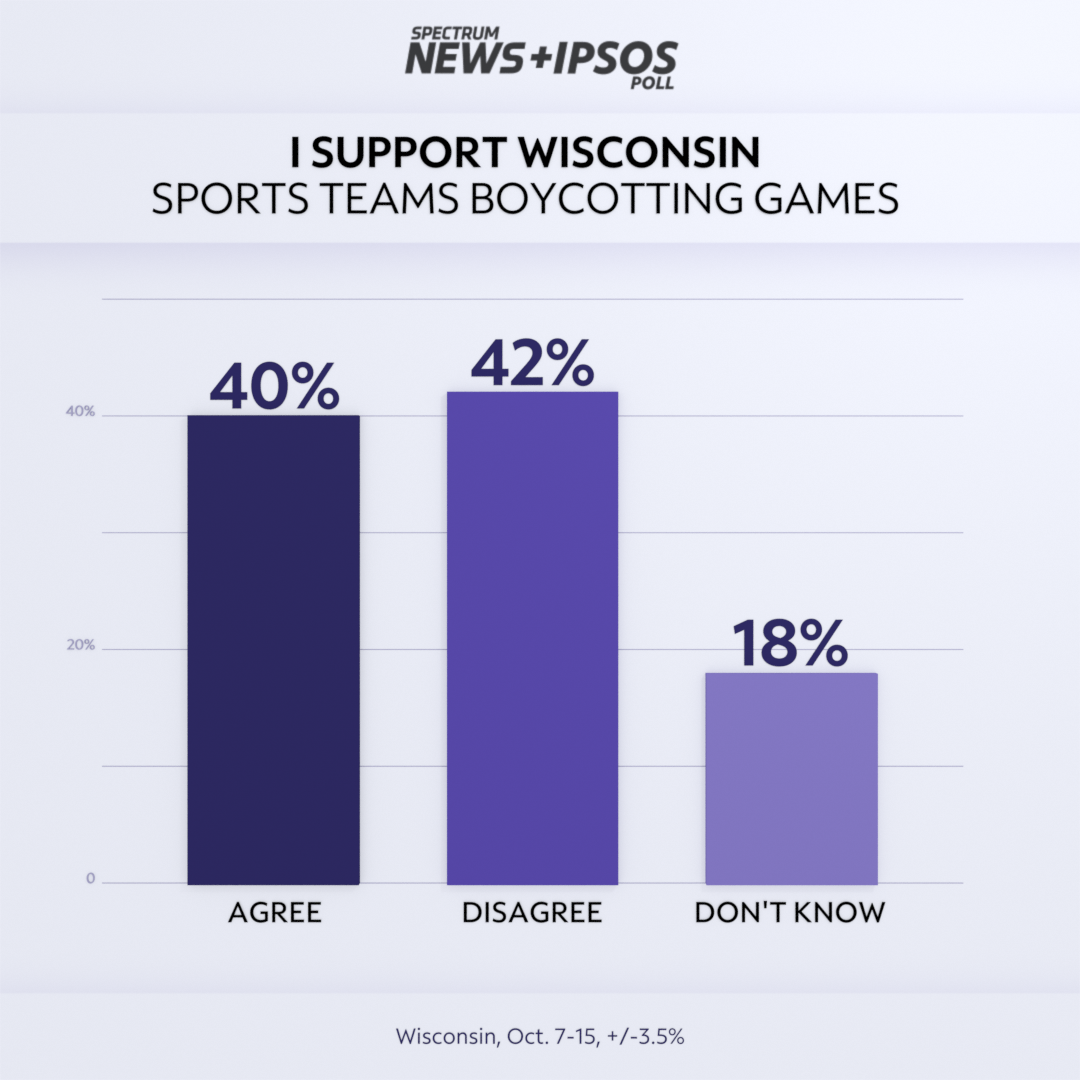